A day in Kabini 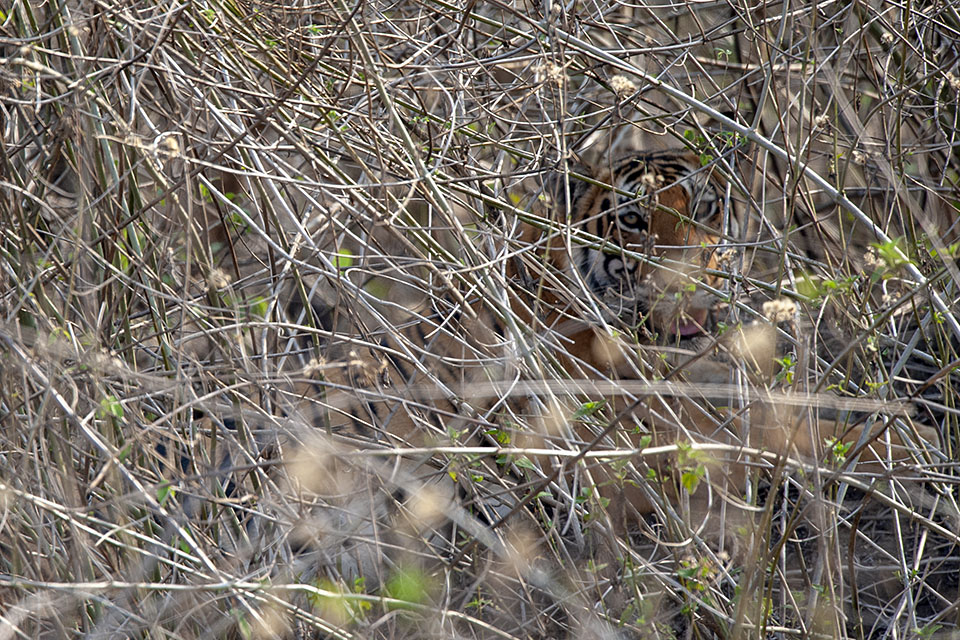 On this evening safari in Kabini, we had a lucky sighting of a Bengal Tiger. We first spotted the Tiger sitting in the open near a culvert on the old MM road. As soon as the Tiger realized he was spotted, before we could get our first pictures, he quickly took cover in the thick Lantana that is rampant in most of Indian forests. Had we not seen him before he took cover, it would have been very difficult to spot him. We caught this final picture before he disappeared. 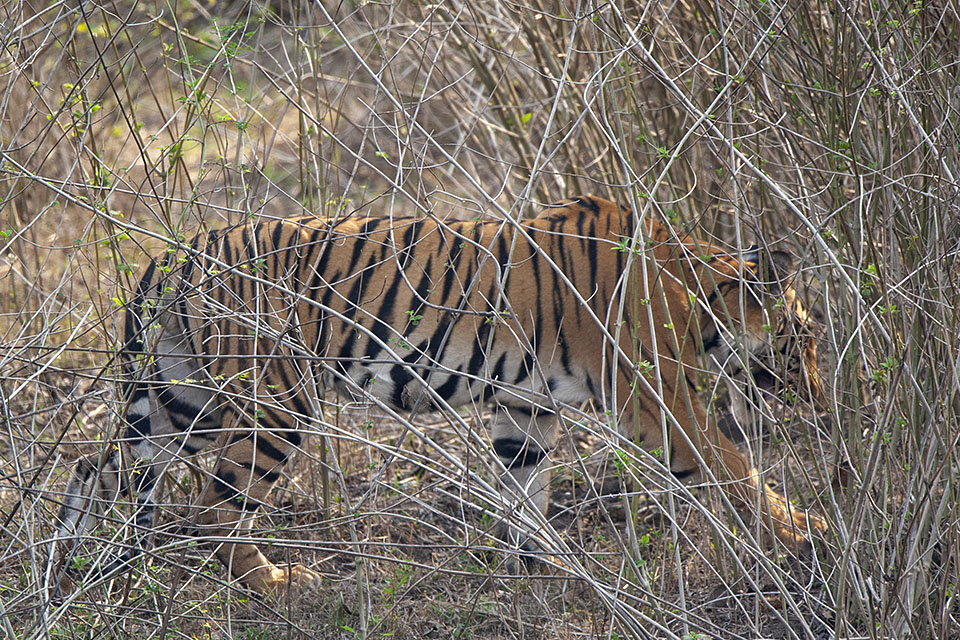 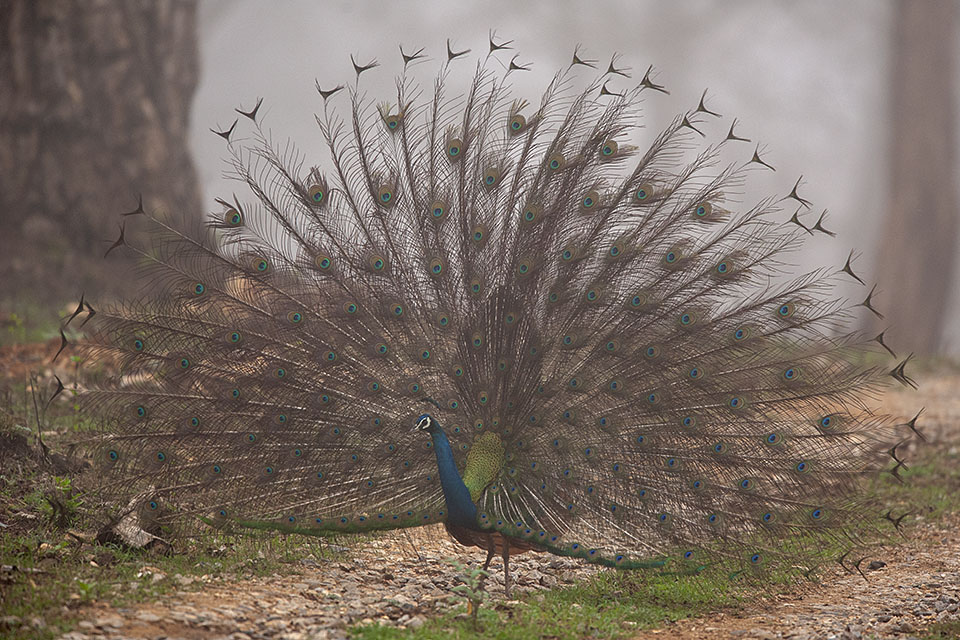 We started the next day morning safari in dim light given that it was unusually foggy. We spotted this Peacock dancing on the safari track, the light wasn’t great, but we made most of the opportunity with a few pictures of this excited subject. 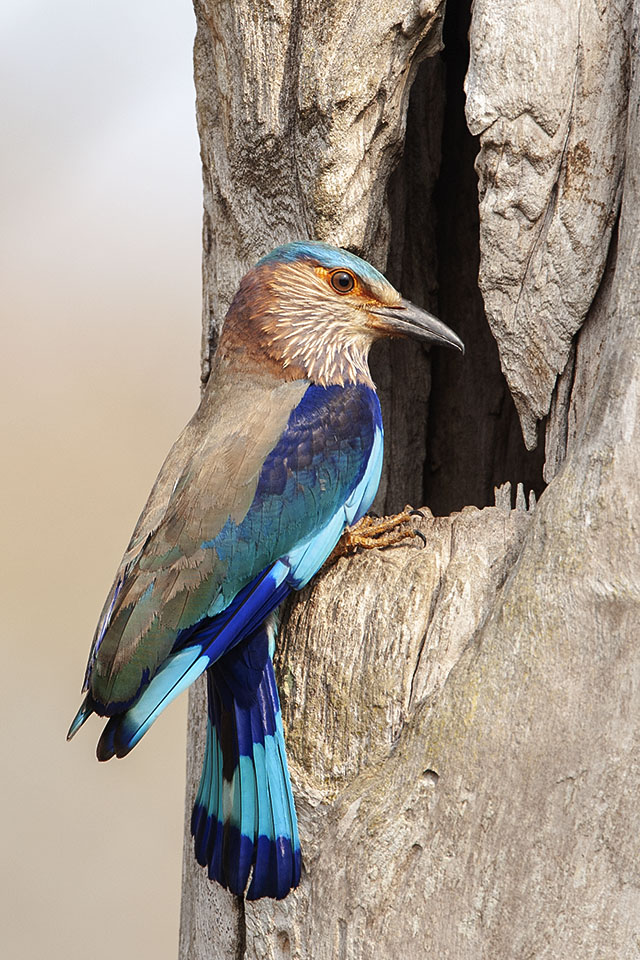 The  light improved later on and we caught this Indian Roller in all its brilliance as we were exiting the park.