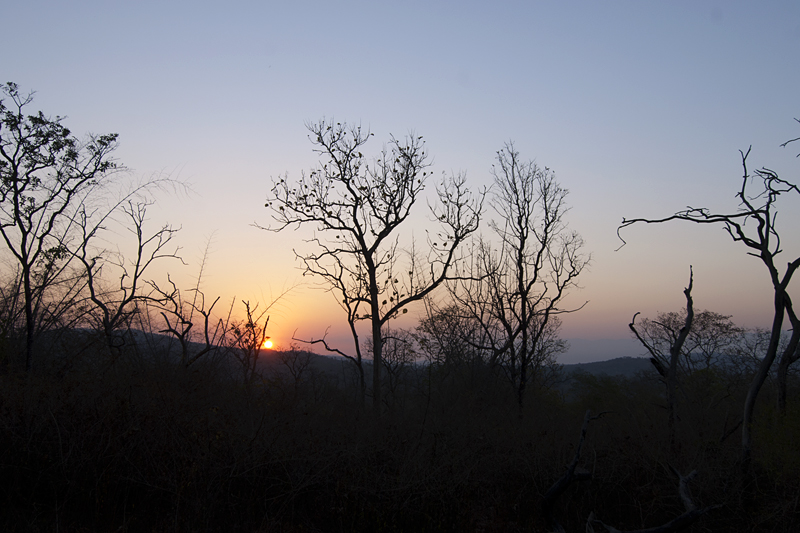 We caught a gorgeous sunrise (above) as we began our final safari of this trip into Bandipur National Park and our drive took us to one of the highest points in the park from where you get a bird’s eye view of the entire Bandipur National Park. There we spotted an Indian Roller (below) perched on a lone dry stump surveying its territory. 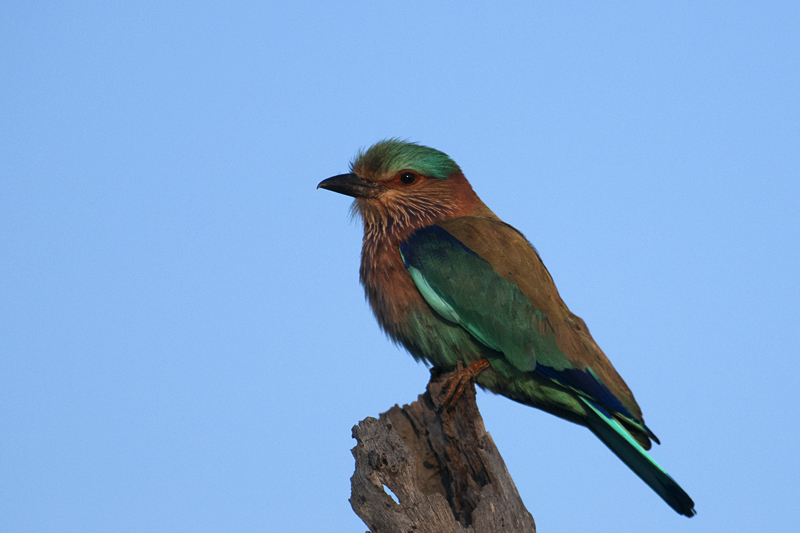 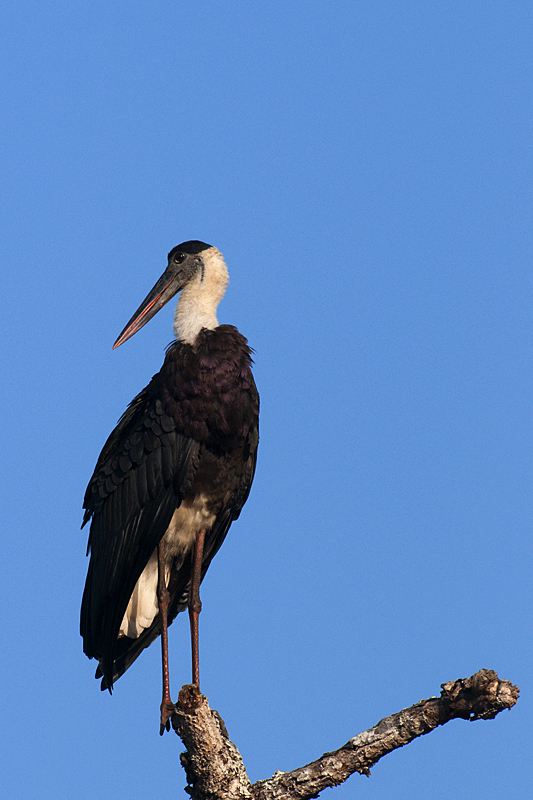 Not far away at a waterhole, a Woolly-necked Stork (above) was sitting on top of another dead tree stump and leisurely preening itself giving us fantastic photo ops. We also caught a White-bellied Drongo (below) in the middle of its morning foraging. It made many attempts to catch some bees and flies. While it was unsuccessful during the time we watched it, it kept coming back to the same perch giving us some frame-filling compositions. 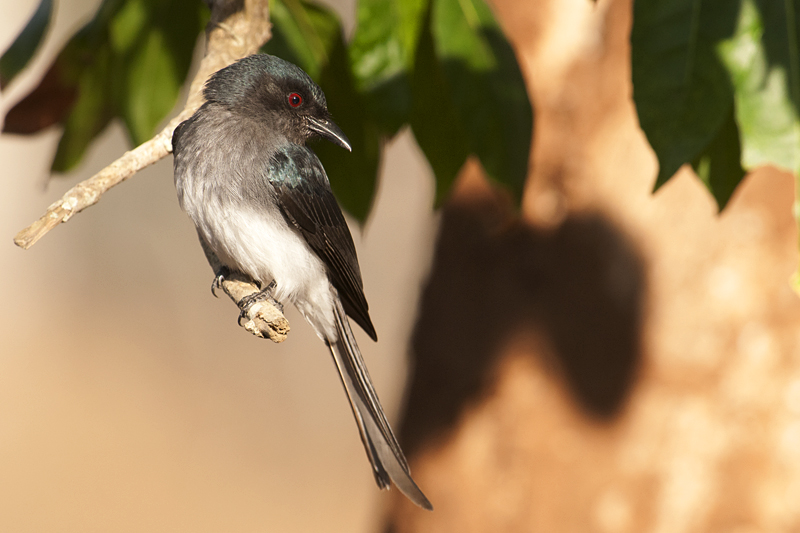 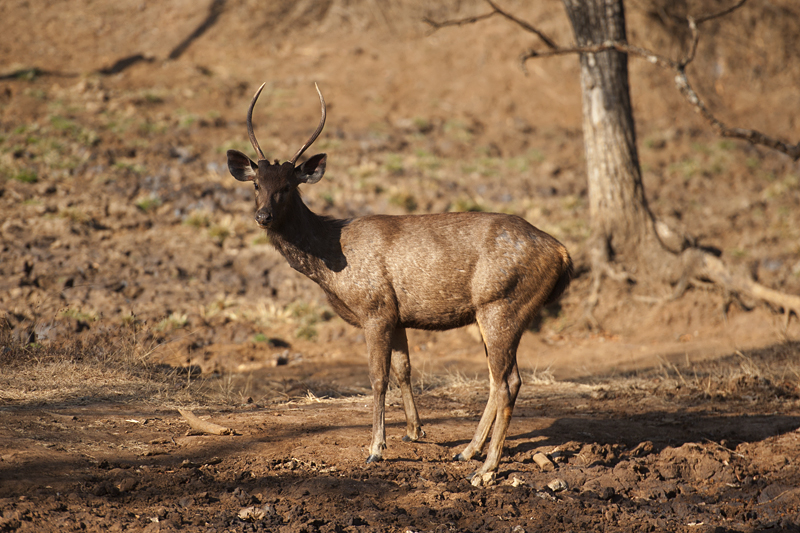 Finally, it was time to bid farewell to Bandipur National Park on this trip and a Sambar Deer stag gave us a final pose as we exited the park to get back to our lodge. Not to mention the Elephant and its calf that we photographed in dense fog the previous morning that made the feature image (first image) for this post.