Part 2 of the ‘Birding in North Eastern India’ series features some of the bird species that we have seen for the first time. As mentioned in the previous post, North Eastern India is a birder’s paradise and we were thrilled to have sighted several species that we had never seen before. One such species was the Wreathed Hornbill. This beautiful bird was a lifer for us and we photographed them during our stay at the Nameri Wildlife Sanctuary. The first image below is that of a Male Wreathed Hornbill and the second one is of the Female. 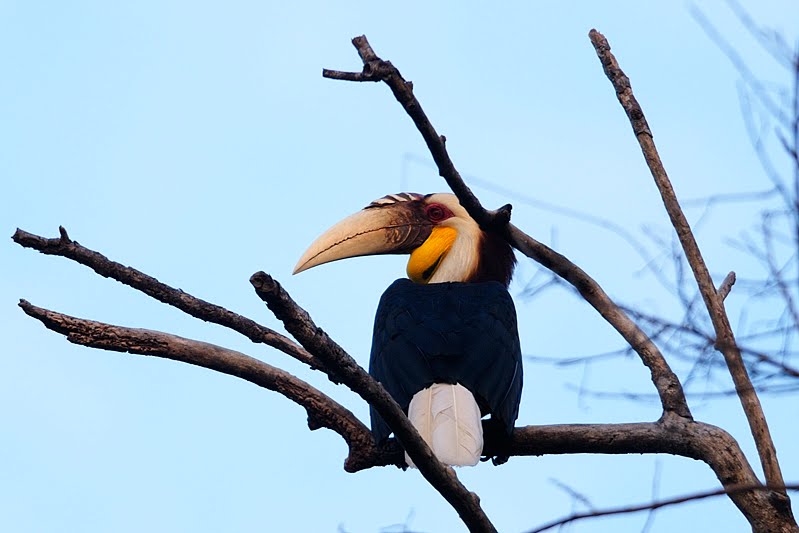 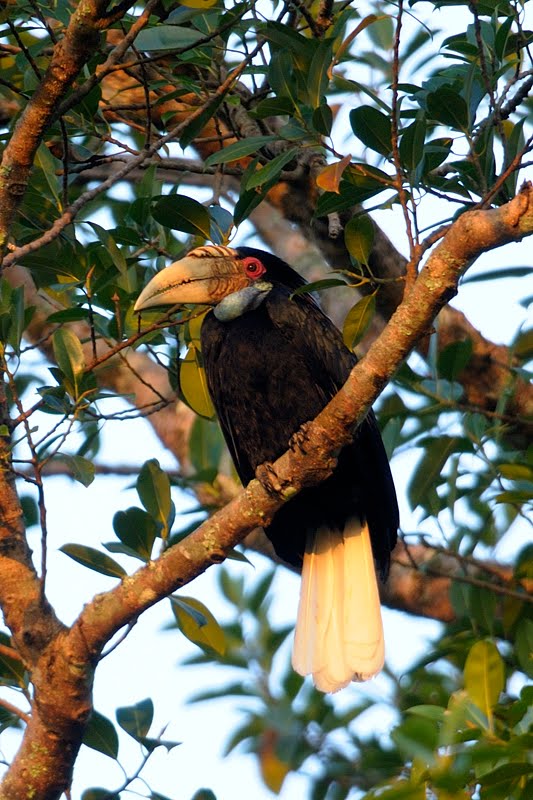 The Small Niltava is a restless flycatcher and we were fortunate to get it in frame in this shot. We were particularly amazed by its brilliant ultramarine plumage. 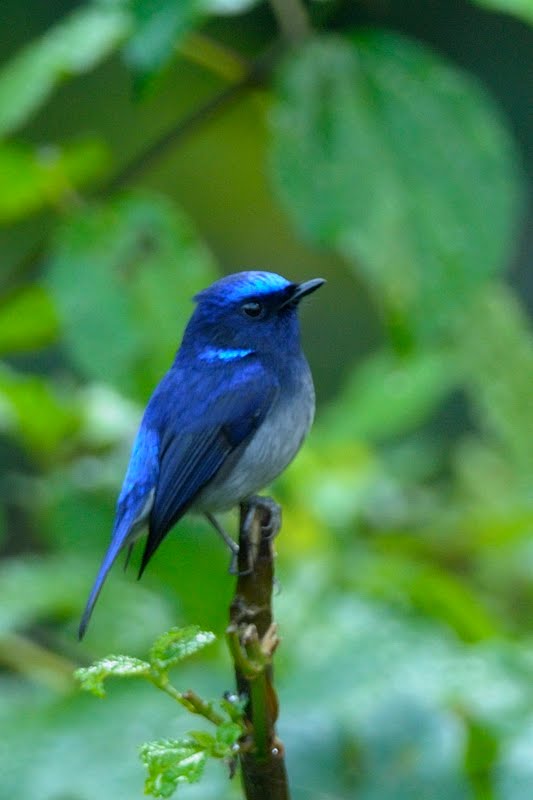 We had never see the Peregrine Falcon before this trip and the first sighting was just incredible for us. You can see more images of that thrilling wildlife experience here.

The Plumbeous Water Redstart was another tiny bird species that we spotted in the Nameri Wildlife Sanctuary. 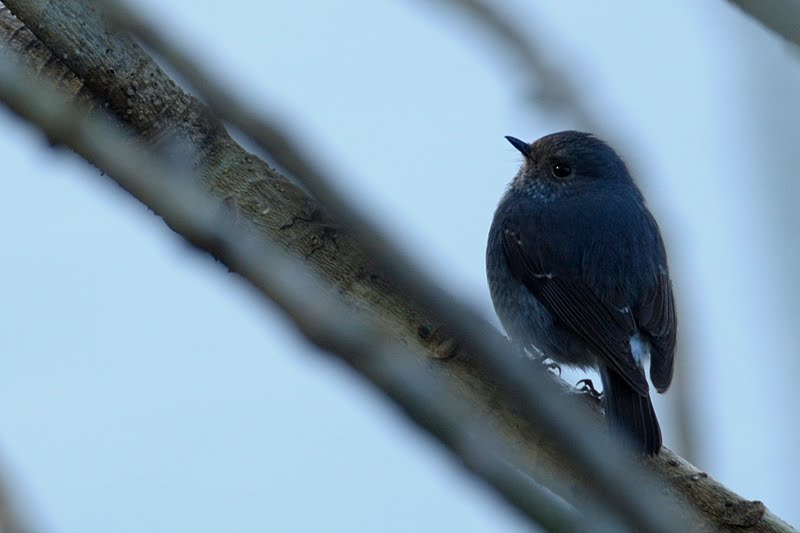 We couldn’t have asked for better frame filling compositions of the Himalayan Griffon, which we sighted at a Rhino carcass. You can read more about that experience here. 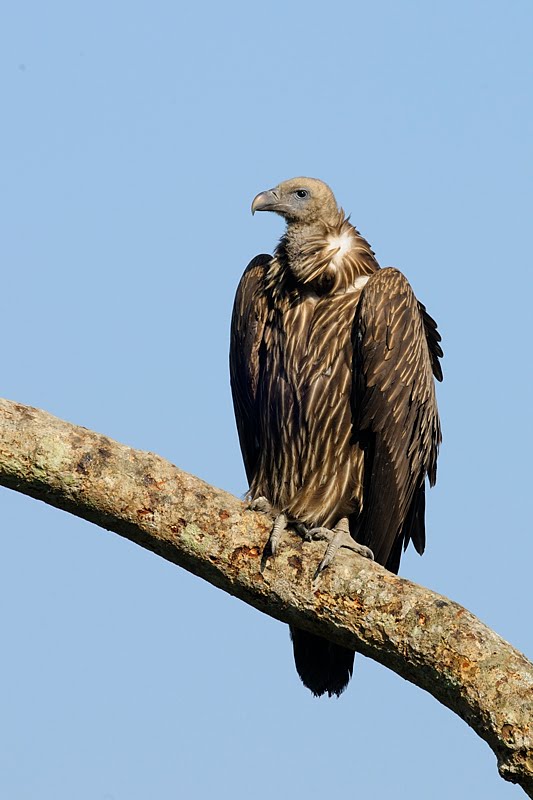 Though the Rose-ringed Parakeet does not qualify as a first time species for us, we were amazed to see large flocks of this bird at the Kaziranga Wildlife Sanctuary. It goes without saying that, it is indeed the most widespread species of Parakeet in India. 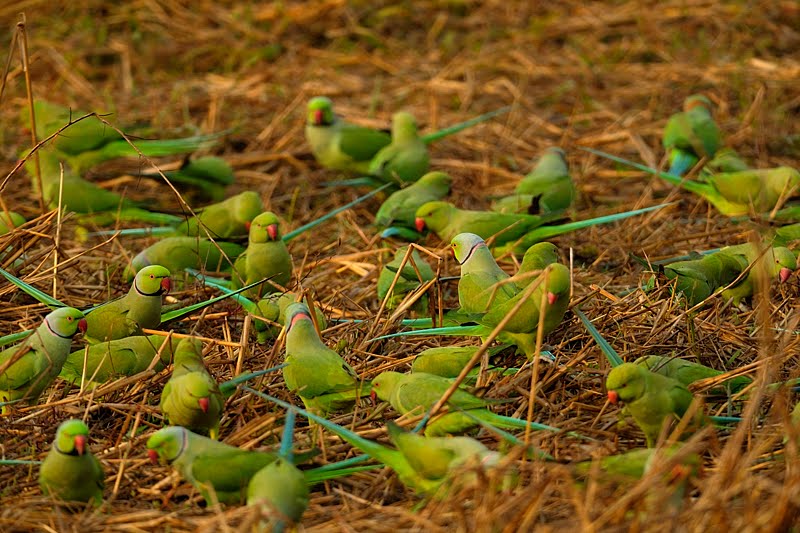 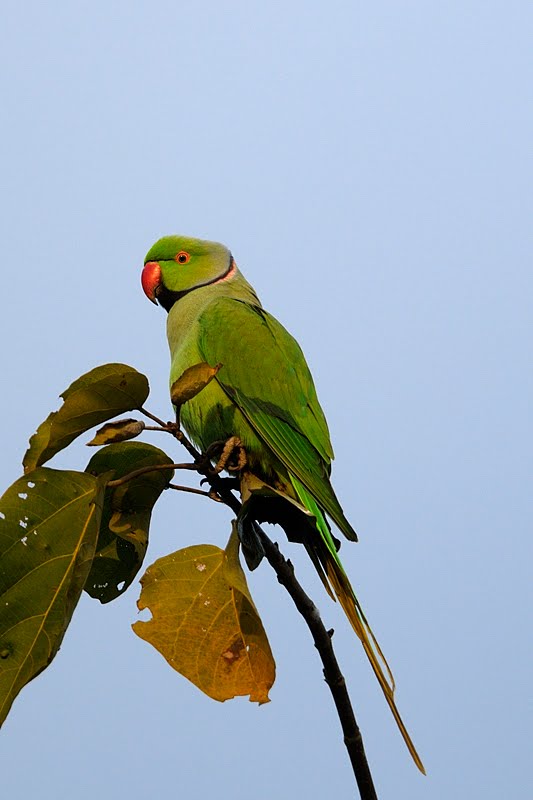 Pl. note that all images are taken with the D300, 300mm f2.8 lens with 2x TC and are the copyright of Thomas and Shilpy. In case you are interested in any of them, pl. contact us.