Dancing with a Masai Tribe

After visiting the Olduvai gorge, we headed to our hotel at the rim of the Ngorongoro Crater. But enroute we decided to pay a visit to a nearby Maasai village to get a perspective of how these people live in the African wilderness away from all the civilization. As soon as we reached the village, which in itself was in the middle of nowhere, a teenage Maasai boy approached us and introduced himself as the chief’s son. We were happy to be greeted by the chief’s son and have him as our guide for the short tour of the Maasai village.

As we walked towards the village we saw a group of Maasai men engaged in a discussion as they awaited our arrival. When we reached the group, all of them introduced themselves as the chief’s son! That is when it dawned on us that the whole village of over twenty five huts were all part of one family. We were given to understand that each of the chief’s wife had a separate hut, which meant he had twenty five wives and all the kids in the village were his children. WOW!

While we were wonder struck at the sheer number of wives and children, the whole village had gathered to greet us with their traditional welcome dance and song. While we understood nothing of the song, we found the dance very interesting. The dance was about holding this long staff at one end and jumping as high as possible from a standstill position. This is performed by all the men in the village. So off it started where one by one the boys used to take turns to jump into the air. It was amazing to see the sheer height these folks jumped. As the dance was about to end, I too joined the Maasai in this dancing ritual. 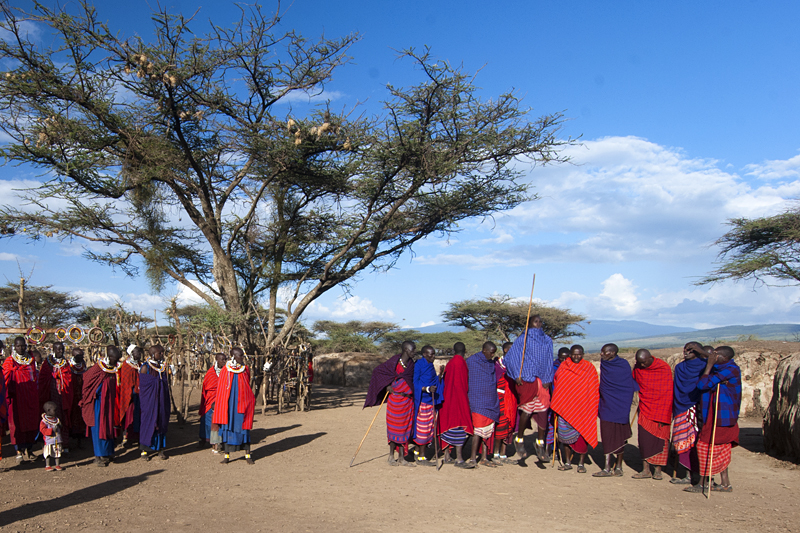 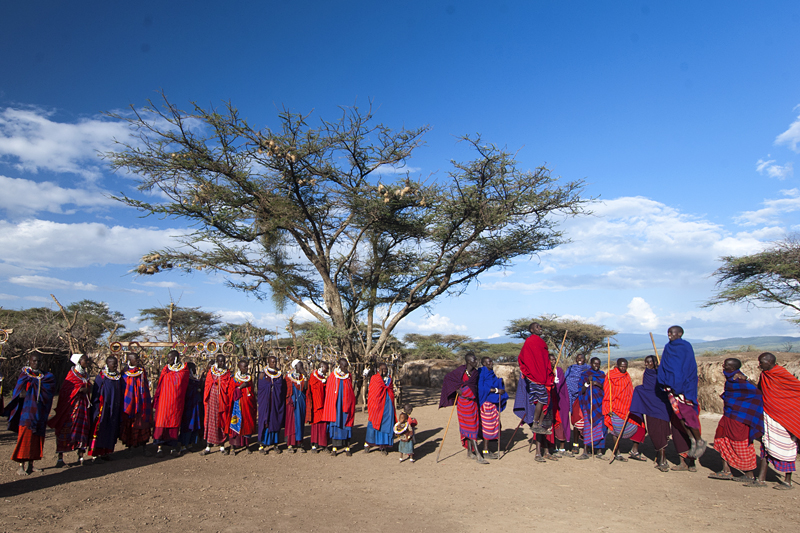 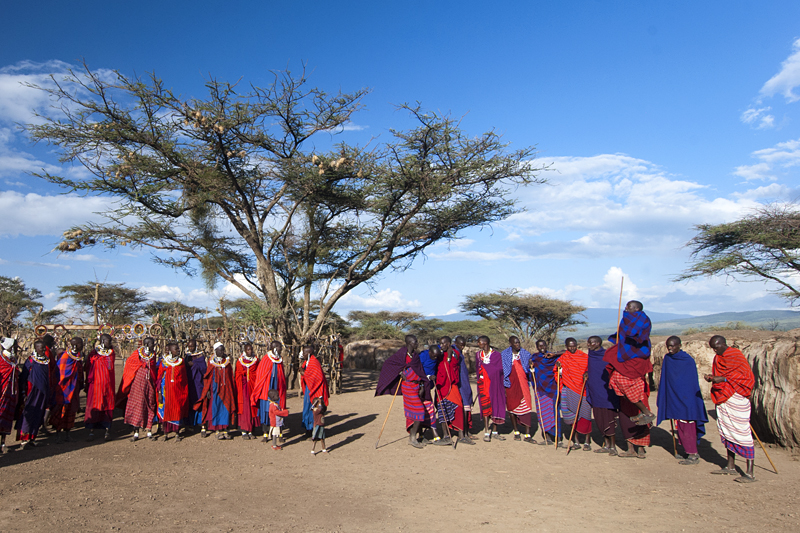 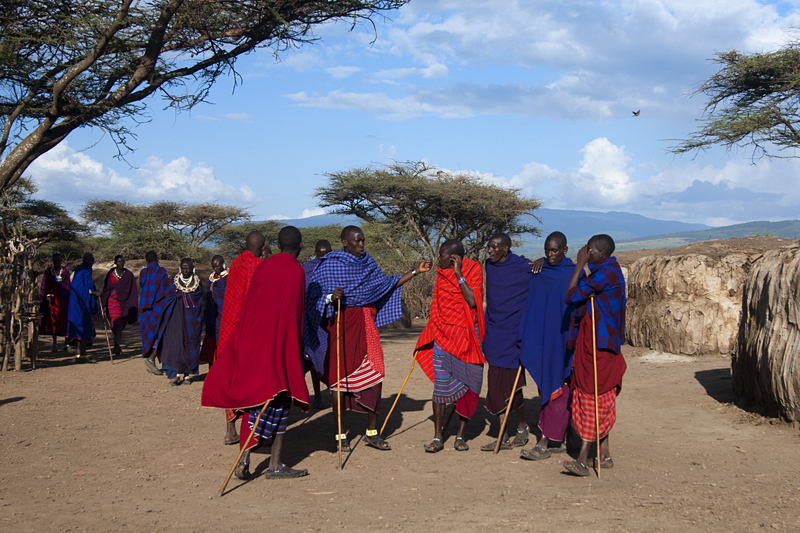 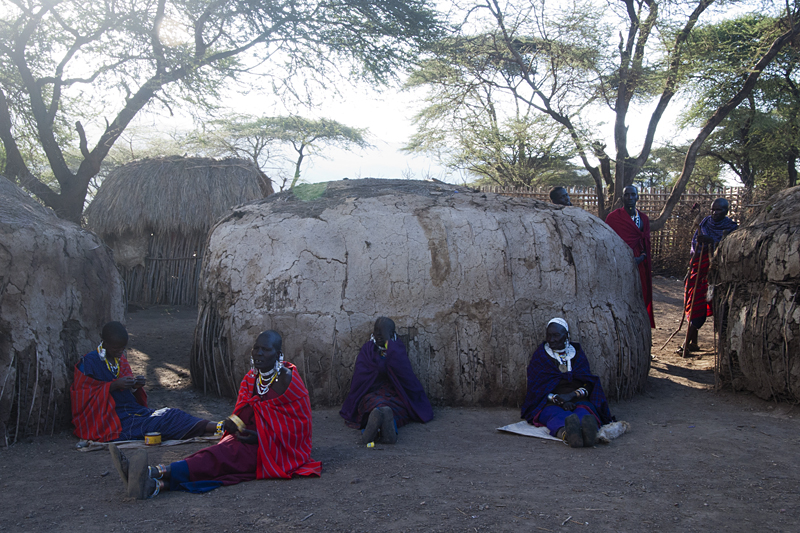