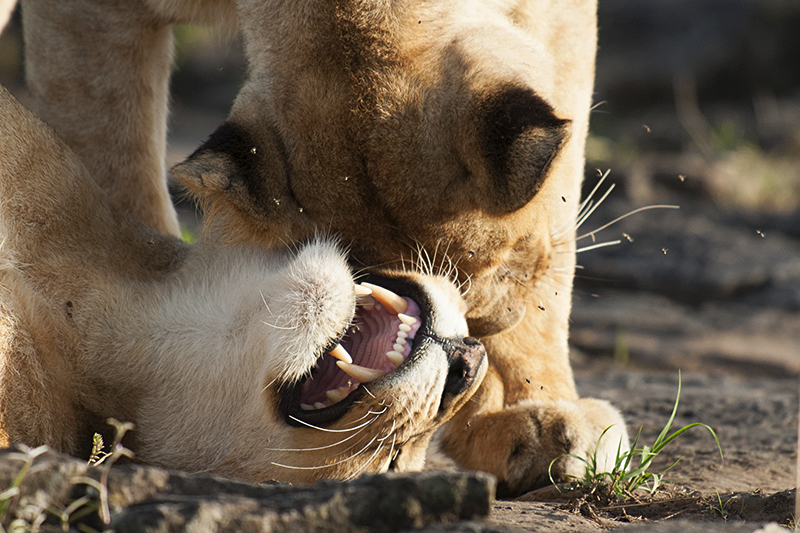 The next morning we headed on a game drive into the Masai Mara plains. We drove for a while watching the usual wildlife – Impala, Thomson Gazelle, Topi and some African Elephants along the way. We reached a high ridge along the road and our driver & naturalist stopped to scan the horizon for cats. We did not spot any cats. However, the Thomson Gazelles in the distance were all intently looking in one direction. We could not see what had caught their attention, so we drove towards them to get a closer look. When we reached the area, we spotted a pride of Lions not far away. We drove closer and there they were, a pride of sleeping Lions, four sub-adult males and four females to be precise. 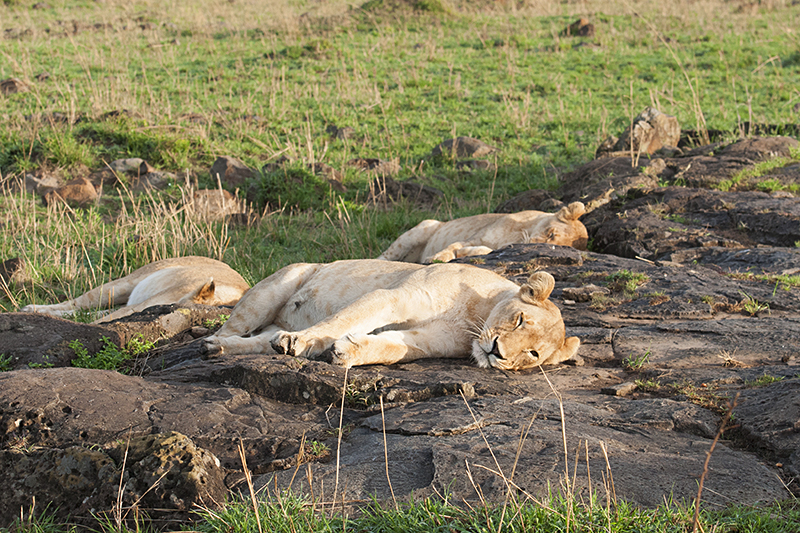 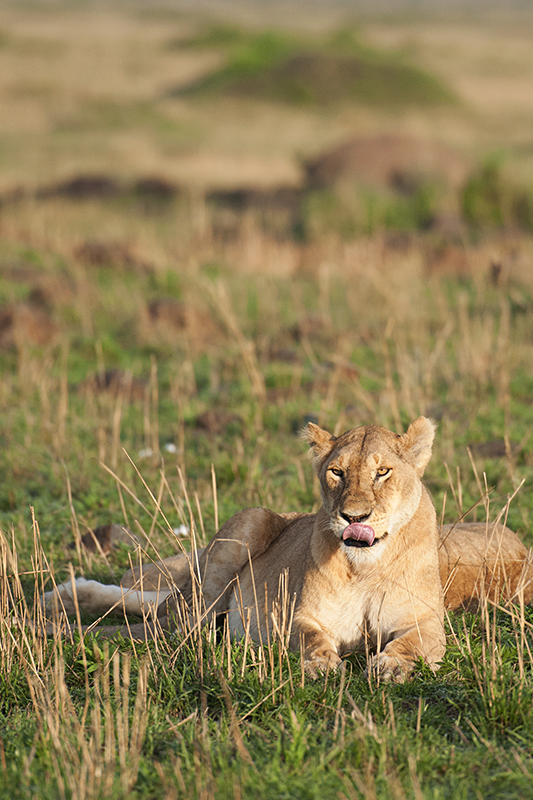 Every once in a while one of them would break their slumber to just to check their surroundings. At one point a Lioness went and nudged another sleeping Lioness only to be be rewarded with a snarl indicating ‘Do Not Disturb’ (DND) me, which we captured as the feature picture (first image) of this post. 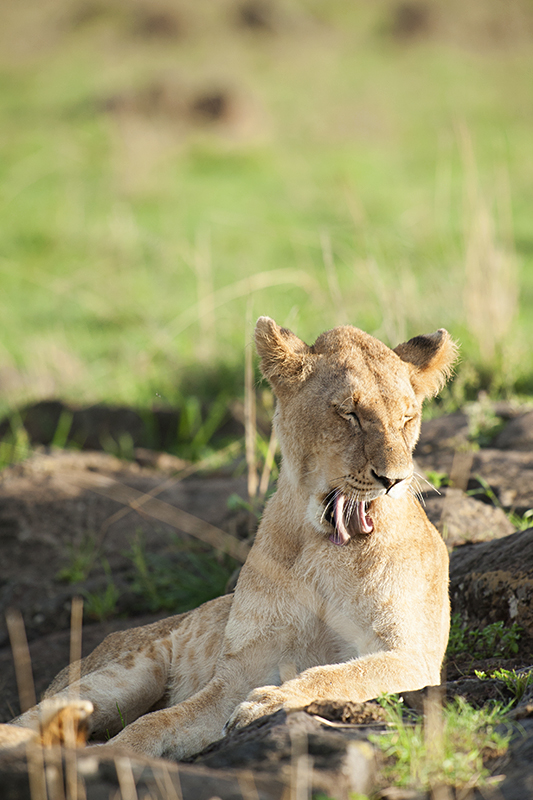 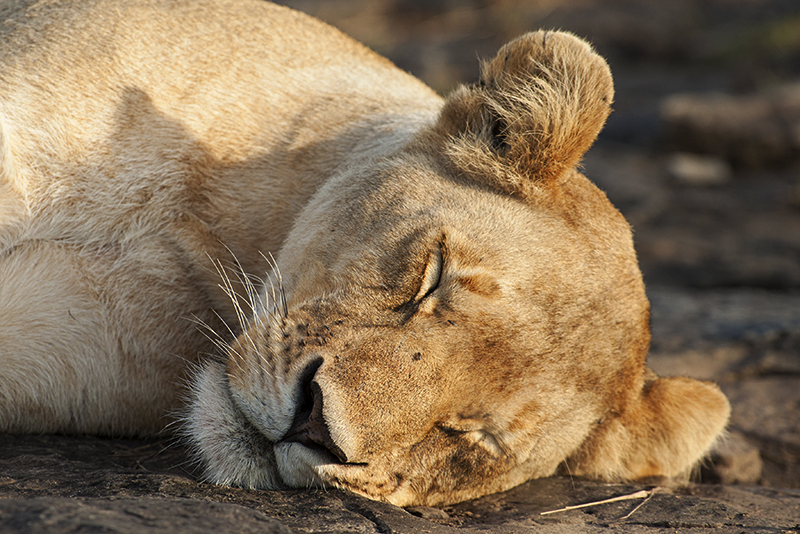 We finally decided to move on in search of better game leaving the sleeping Lions (above) to themselves. There was however this lone male (below) that kept a watch on the surroundings. 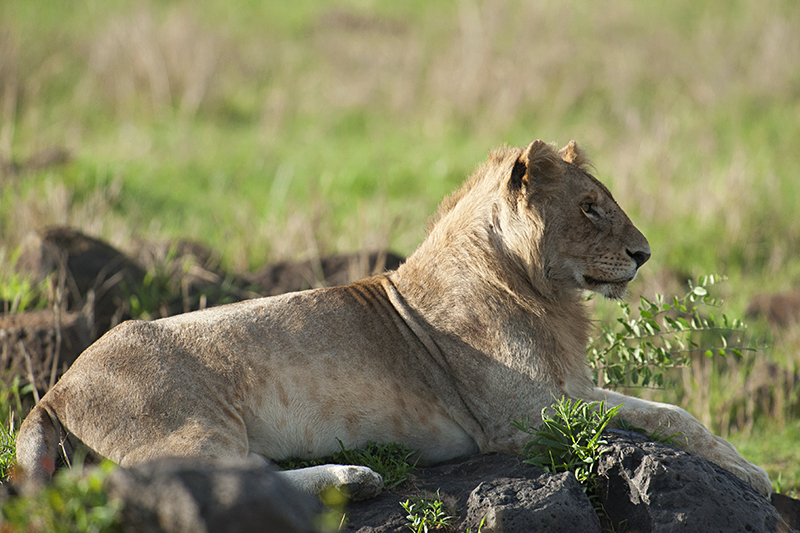