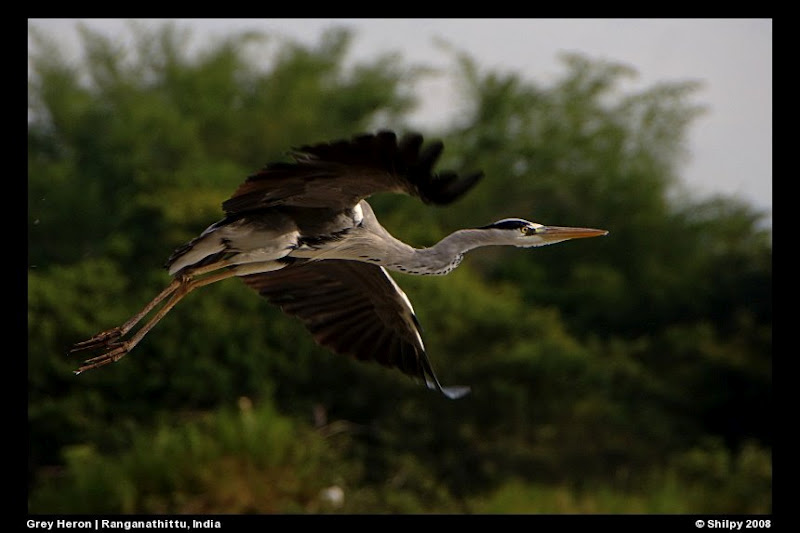 A wide species of Herons are found in India. However, till date we have been able to photograph four members of the Heron family. The Grey Heron is a winter visitor and a widespread resident in India. They are closely related to the American Great Blue Heron and the Australian White-faced Heron. Here are a few images on these Herons taken near various lakes in Bangalore, the Ranganathittu Bird Sanctuary and Hessarghatta. This Grey Heron was frozed in flight (above) and another one posed for us (below) in Ranganathittu Bird Sanctuary. 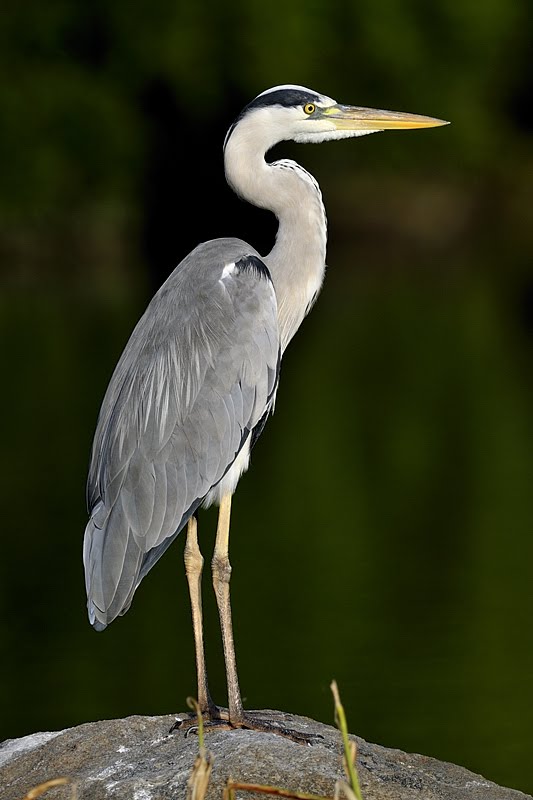 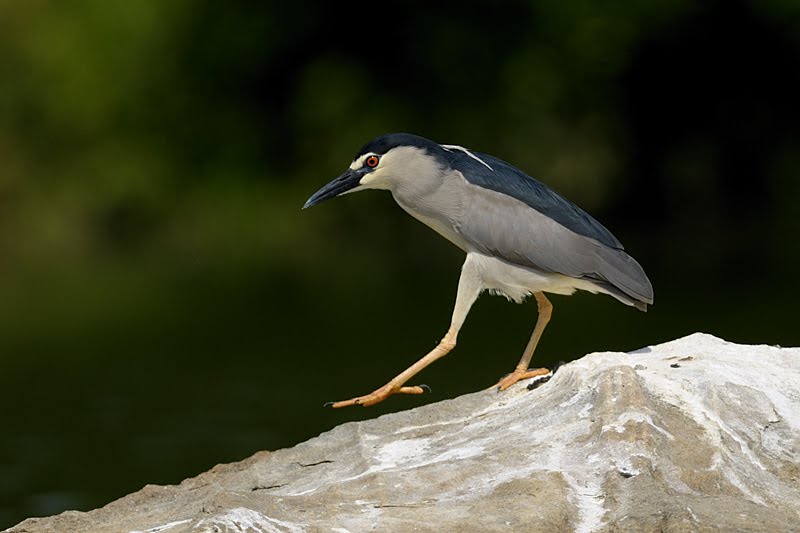 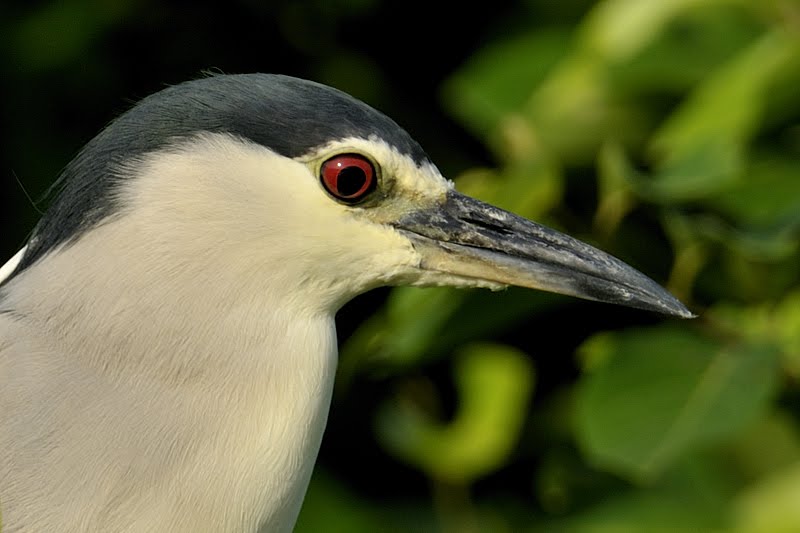 The Purple Heron is yet another winter visitor and widespread resident in India. They are slightly smaller than the Grey Herons and are distinguished by their dark reddish-brown plumage. We photographed this Purple Heron at Hebbal Lake in Bangalore. 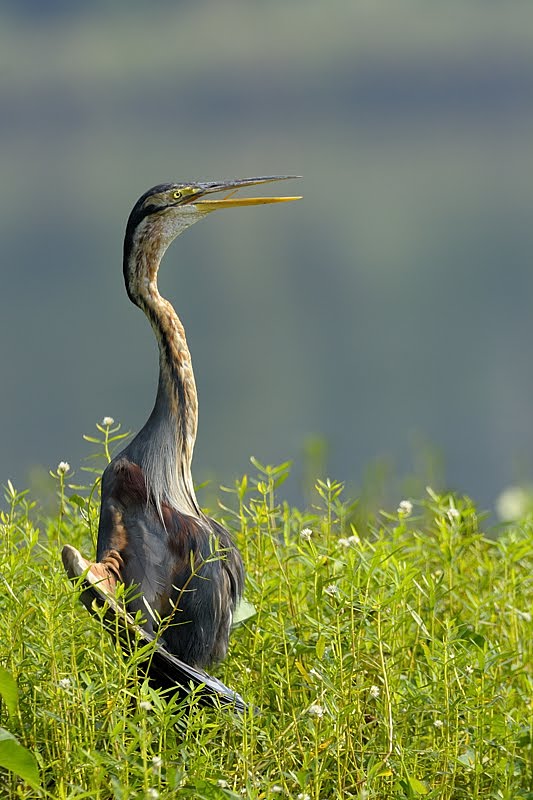 Pond Heron is the most common species of Heron found in India. They have adapted themselves well to live alongside humans and can be seen both in the wilderness and in ponds/ lakes within urban areas. We photographed this Pond Heron doing a balancing act at a nearby pond. 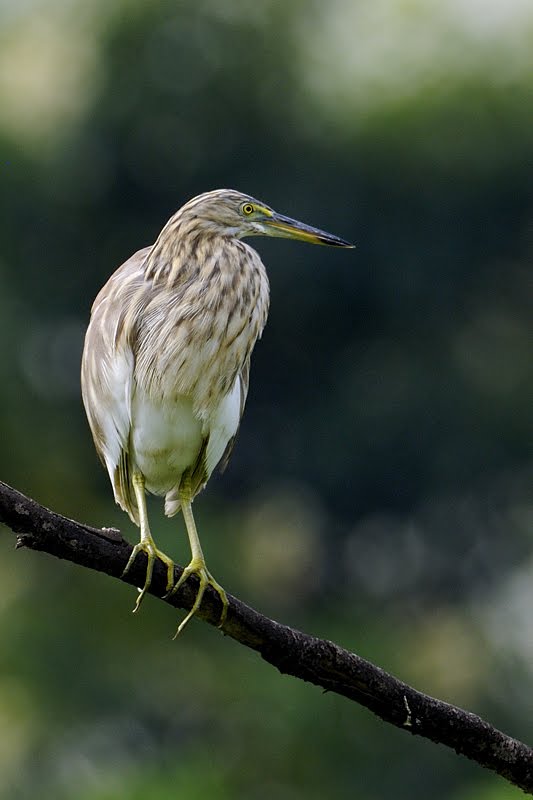