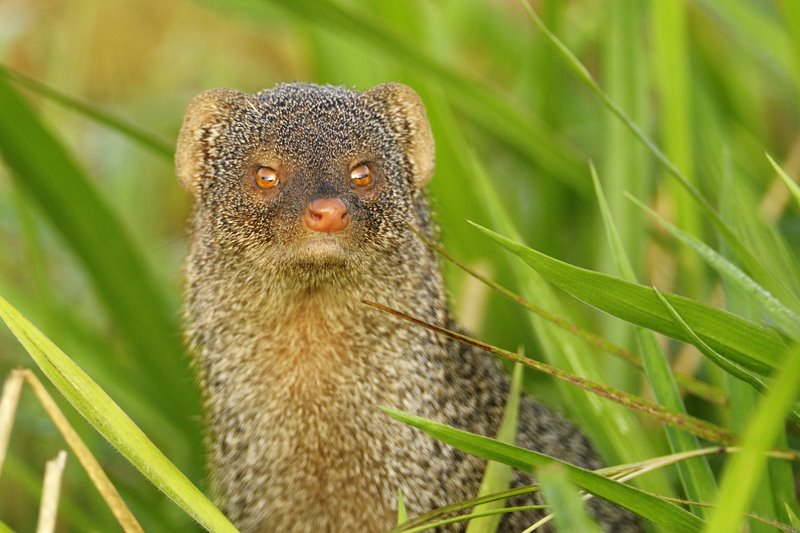 The Indian Grey Mongoose or the Common Mongoose is the most widespread species of the Mongoose family found all over India. They can be found close to human habitation in open scrub lands and cultivated fields.
We were quite surprised when we found out that till a few years back, the Grey Mongoose was in demand for its hair, for making shaving brushes and cheap art brushes. Also, interestingly its ability to kill snakes is widely known and this made them a favorite amongst Indian snake charmers for putting up street performances.They are different from the Stripe-necked Mongoose, which have very distinctive stripes on either side of their neck.

Grey Mongoose are bold and inquisitive creatures thereby presenting photography opportunities when sighted. Here is a collection of images from our many sighting in the wilderness. The camera setup is the D300 with the 300mm f2.8 lens mounted with the 2x teleconvertor. 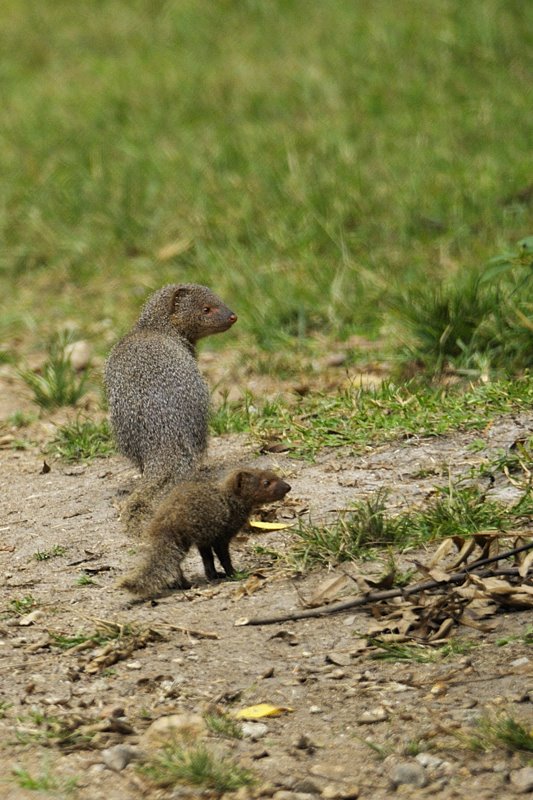 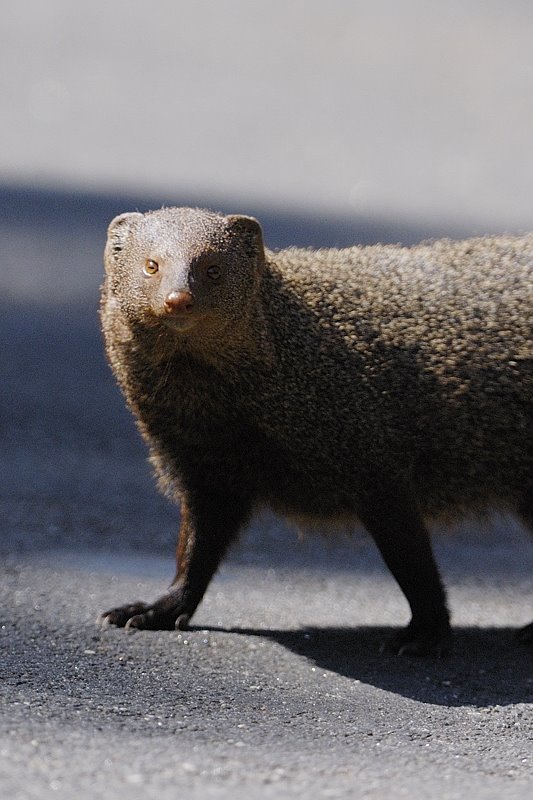 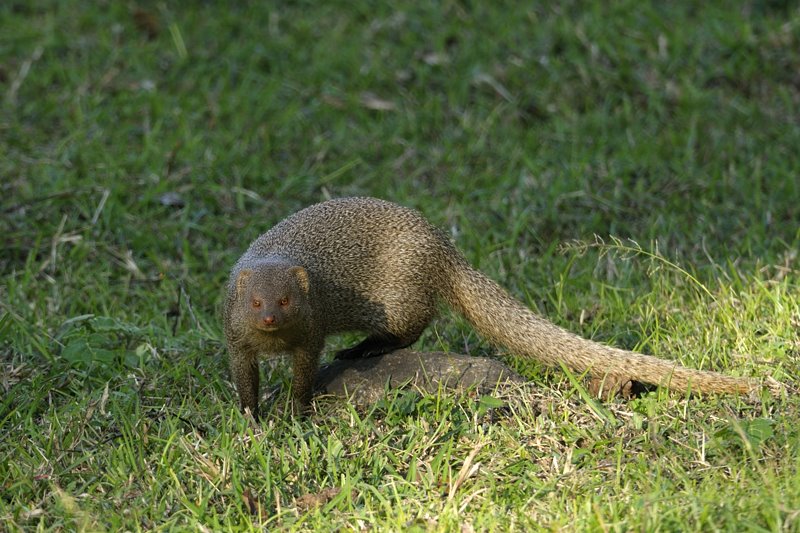 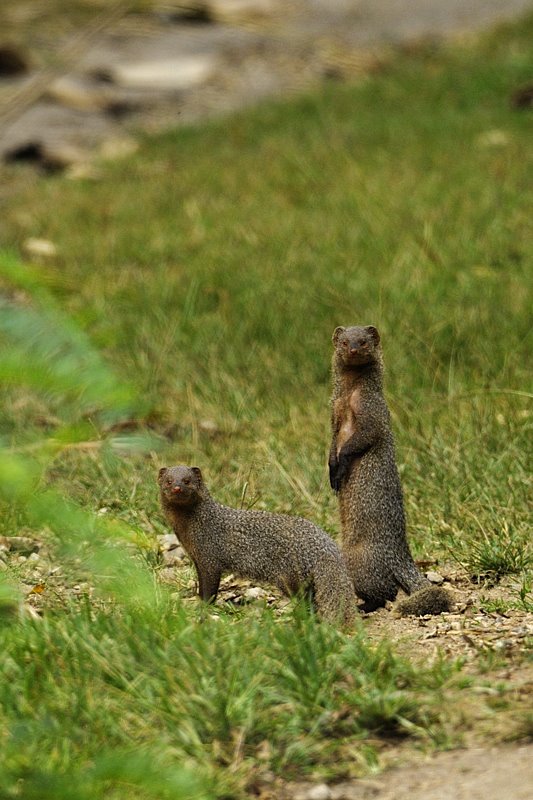 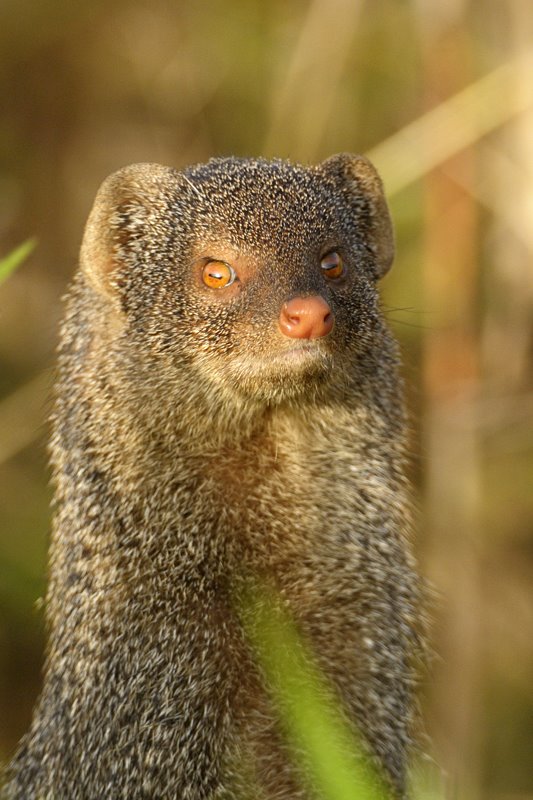