A morning in Masai Mara

After a relaxing bush breakfast in Masai Mara, we headed to the area where the endangered Black Rhinoceros were seen in the morning. However, instead of a mad scramble to spot a rare member of the “Big 5”, we stopped almost as soon as we started when we noticed a few Giraffes walking a little ahead towards the game track. We waited to photograph them crossing the track and they willingly obliged. 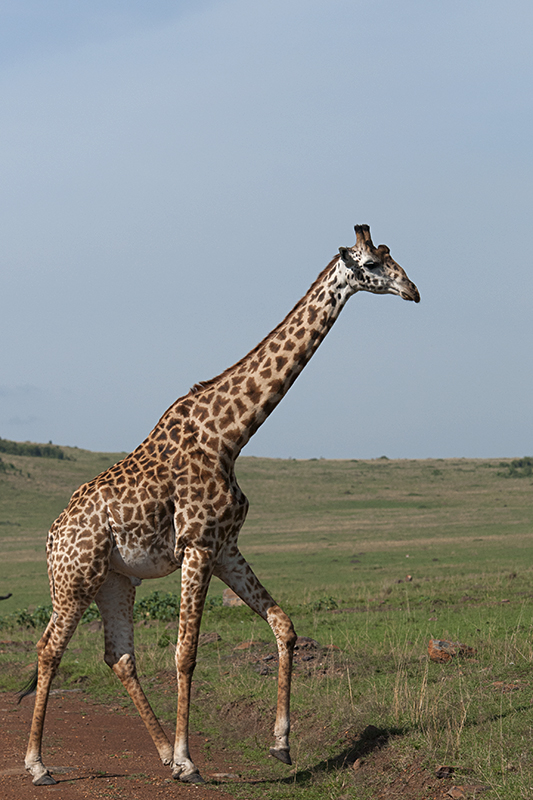 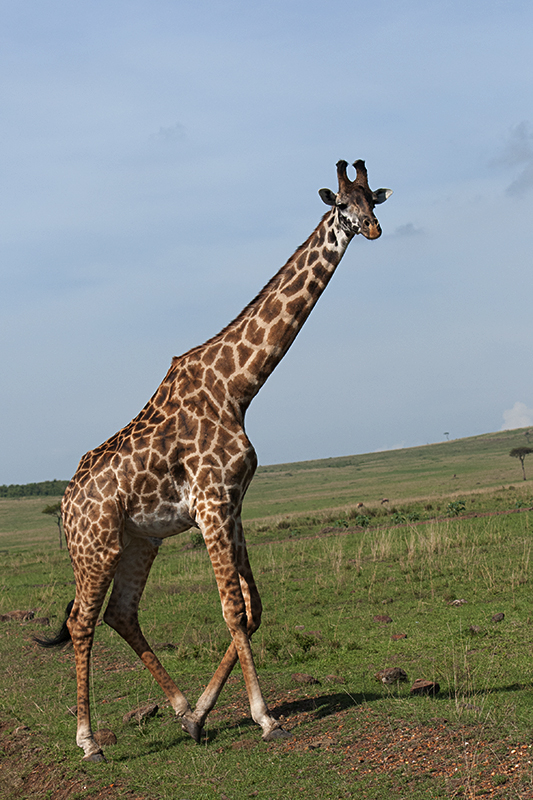 One Giraffe, even paused just before and after crossing the tracks to give us the opportunity to photograph it. We then proceeded towards the Black Rhinoceros area, but once again stopped to observe a couple of female Waterbucks who were close by. 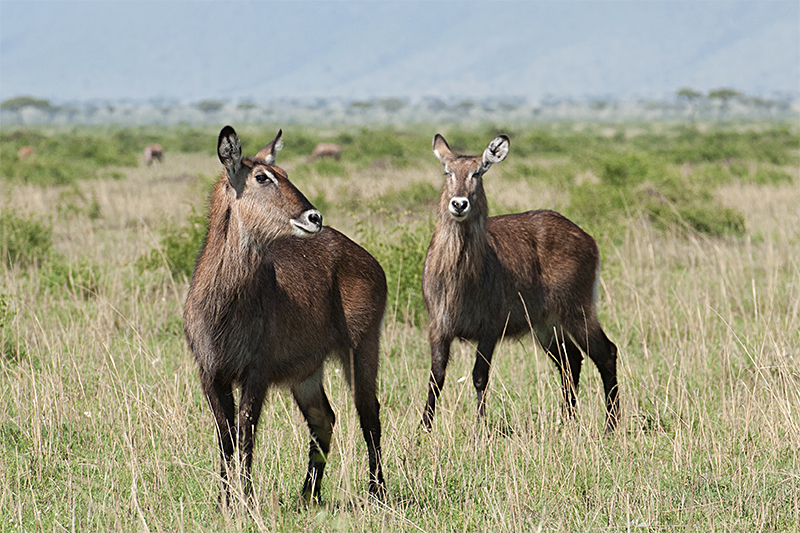 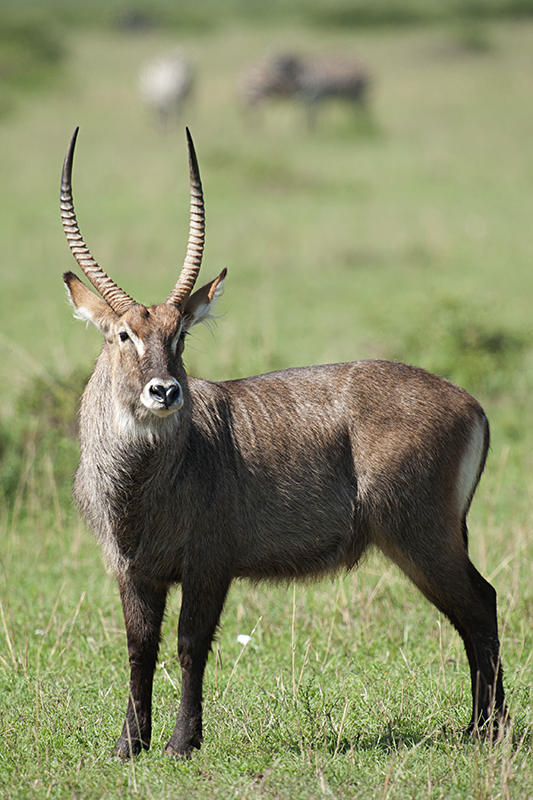 A little ahead, we also managed to photograph a handsome male Waterbuck that was following the herd. We had just moved a few hundred yards after photographing the Waterbucks when we saw this lone Baboon picking and feeding on fresh grass shoots. We stopped once again to catch the Baboon in a good frame. This seemed like the Dominant male of the platoon that were grazing in the shrubs close by. After a few minutes, the foraging Baboon slowly walked towards us giving us time to get some frame-filling compositions. This image is a close crop to show his serious expression. 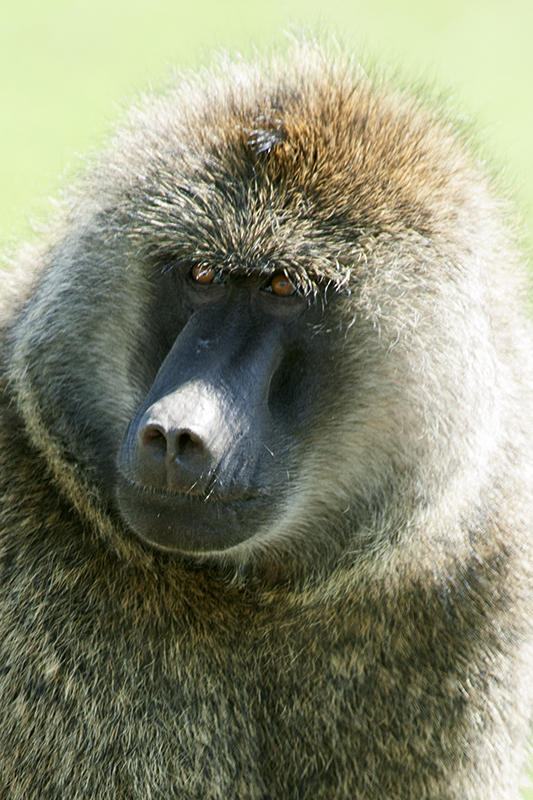