Animals of Africa #17 – The African Elephant

This post is about the same African Elephant that was on a head-on collision course with a pride of Lions. We had talked about in an earlier post. In the very last minute, the Elephant had decided to change his directions thereby avoiding a confrontation with the Lions. Once this African Elephant changed its direction, we waited at the same location hoping that the Lions would wake up and decide to cross over to the other side of the safari track thereby giving us an opportunity to observe and photograph them at close quarters. However, that was not to be. But the elephant did give us yet another amazing wildlife experience.

The Elephant kept changing its route and finally was headed in a direction where it would cross the Safari tracks at a distance. So we waited with mounting excitement of getting another opportunity to see this huge African Elephant and get full frame compositions on our trusted 300mm f2.8 with 2x TC. The other vehicle, which was earlier watching the action along with us but had later moved on when the Elephant had changed course, saw it approaching the safari tracks. On seeing that, they reversed and came back to get a closer look of the giant. They too stopped at a safe distance and started taking pictures. Suddenly the Elephant decided to take a closer look at them before crossing the tracks and slowly ambled towards their vehicle. It got very close to that vehicle, crossed the tracks in front of it and then stopped on the other side.

Something about that vehicle distracted this African Elephant because it took a step closer to the vehicle and raised its trunk to check the air. We wondered whether we would get to witness a charge or not. Given how close the Elephant was to the vehicle, it might have been difficult for them to get out of the way had he decided to charge. Thankfully the Elephant decided that they were harmless and moved on. 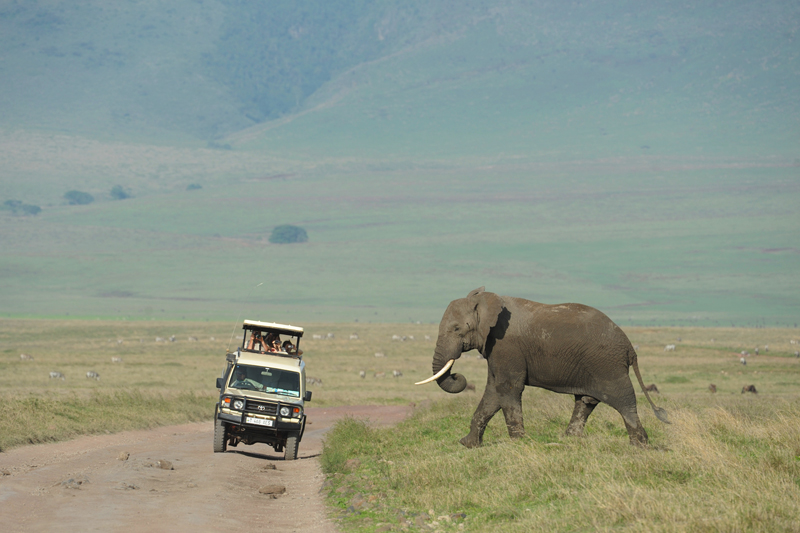 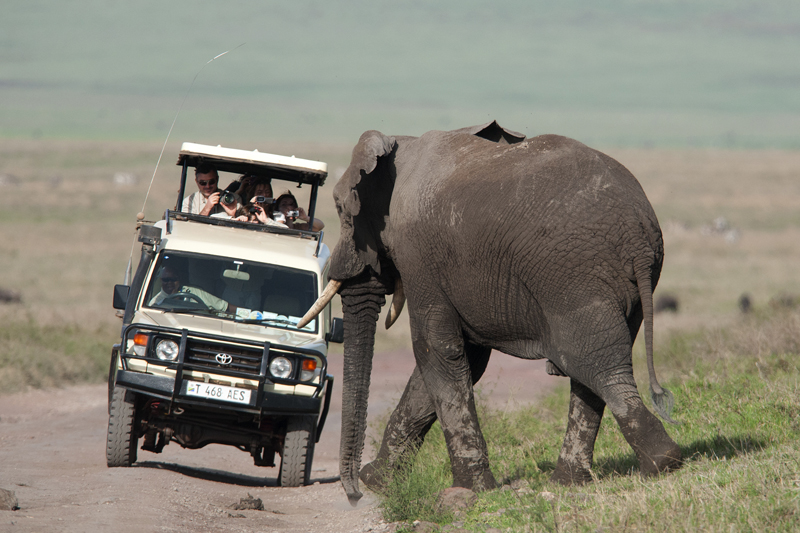 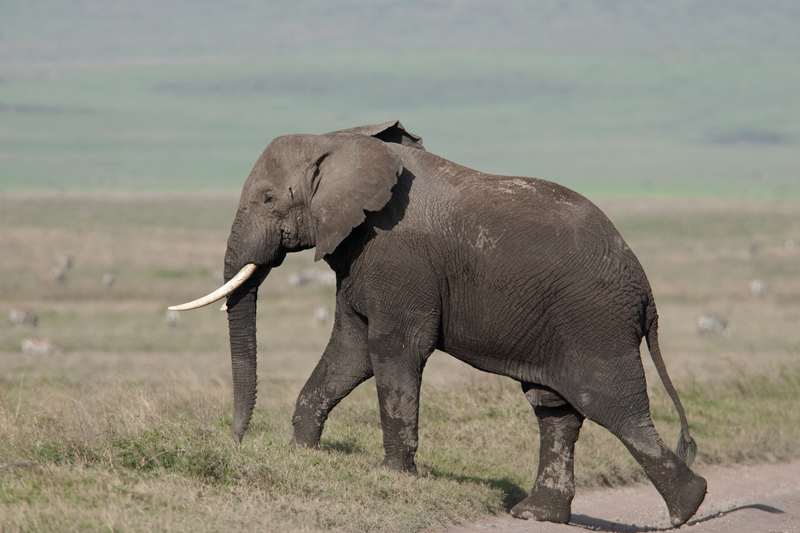 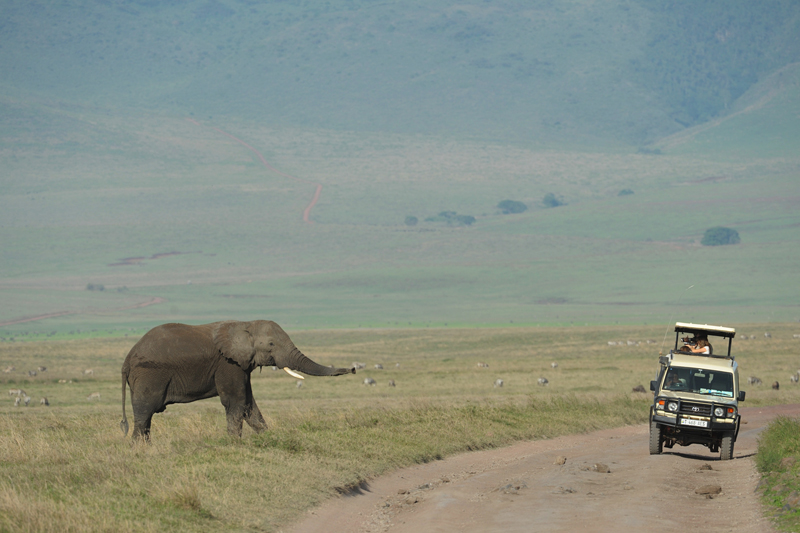 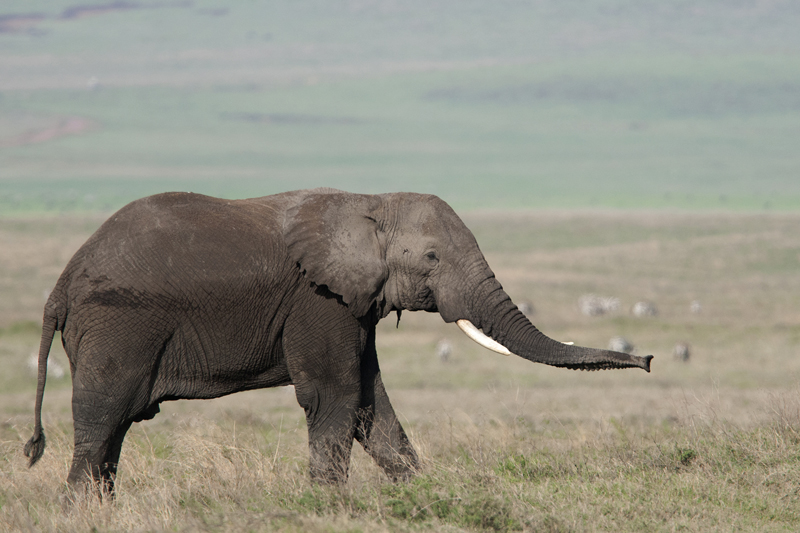