We were on a morning safari in the Nagarhole national park when we sighted this small herd of Asiatic Elephants. There were actually three of them that were feeding in the open next to the safari track. As always, we requested the naturalist to take the vehicle to a point where we were within the animal’s comfort zone. We then switched off the engine and waited. This gesture is to signal to the animal that we are of no threat to it and most of the times they just go back to their routine. That way we are able to watch and photograph them peacefully.

However, there are times when Asiatic Elephants takes offence to our presence and show their displeasure by doing a mock charge. A mock charge involves running towards the threat, in this case our vehicle, with open ears, head shaking and loud trumpeting. This happened to be one of those moments when one of the sub-adult in the herd decided to mock charge us. Since we have been mock charged by Elephants a few times before, we maintained our composure and waited for the charge to end. This sub-adult did not like the fact that we were unmoved by its mock charge so it decided to charge once again and our naturalist promptly started the engine and moved the vehicle further away.

When we started the engine to move away from the charging Elephant, we attracted the attention of the matriarch of this herd. And when it looked like she might join in the fun, we decided its time to make a quick exit. Incidentally all this action happened in a span of 2-3 minutes. 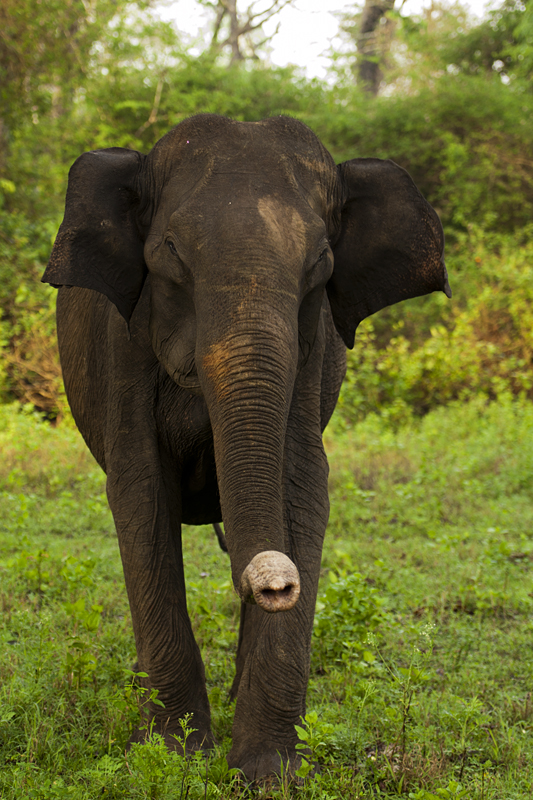 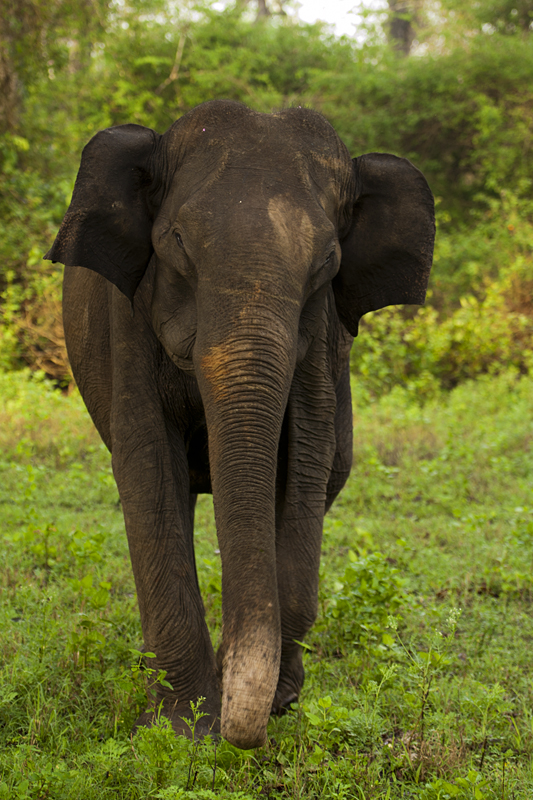 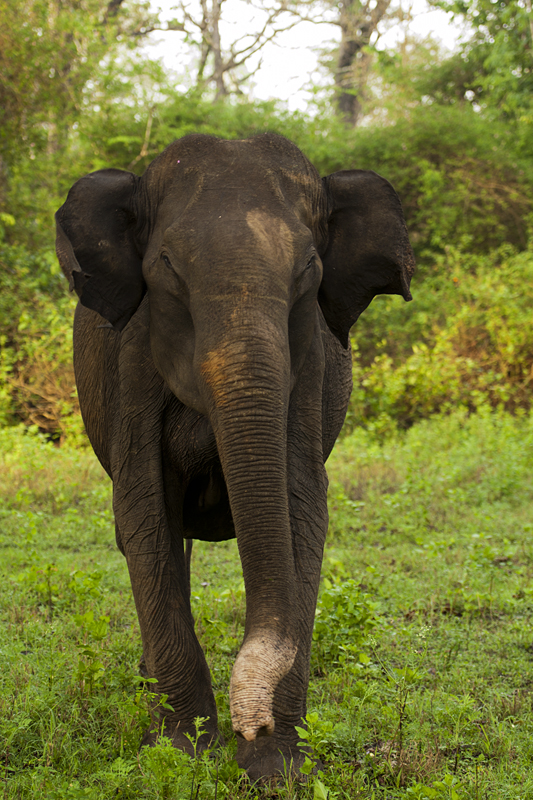 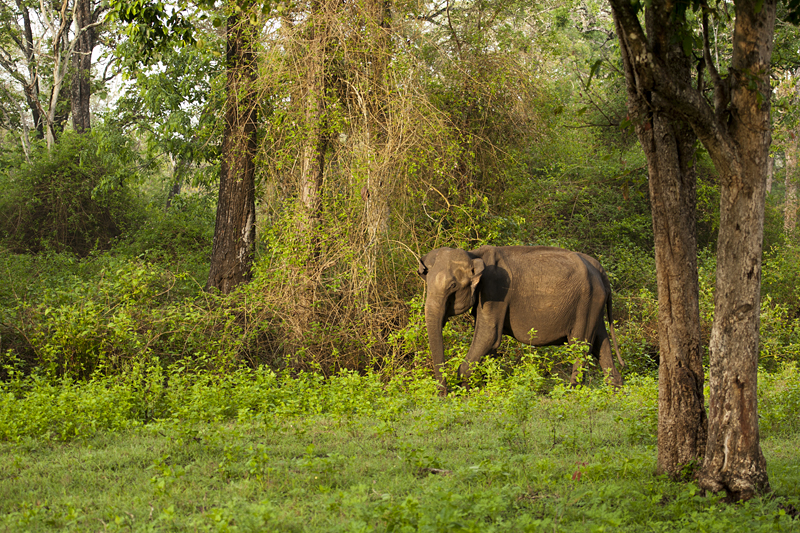 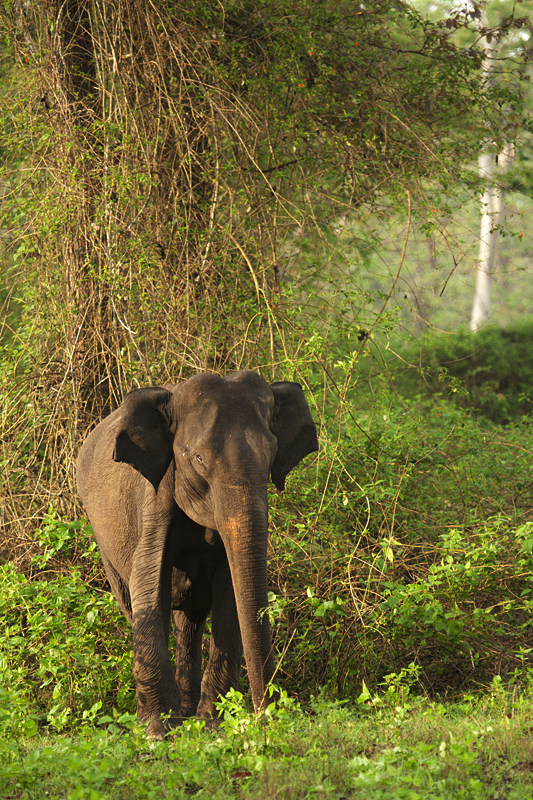