After many attempts, we spotted an Asian Barred Owlet perched against a relatively clear background. And that made the feature image of this post. A Grey-headed Fish Eagle was being heckled by a crow and when it looked up at the nuisance, I captured that moment as is seen in the image below. 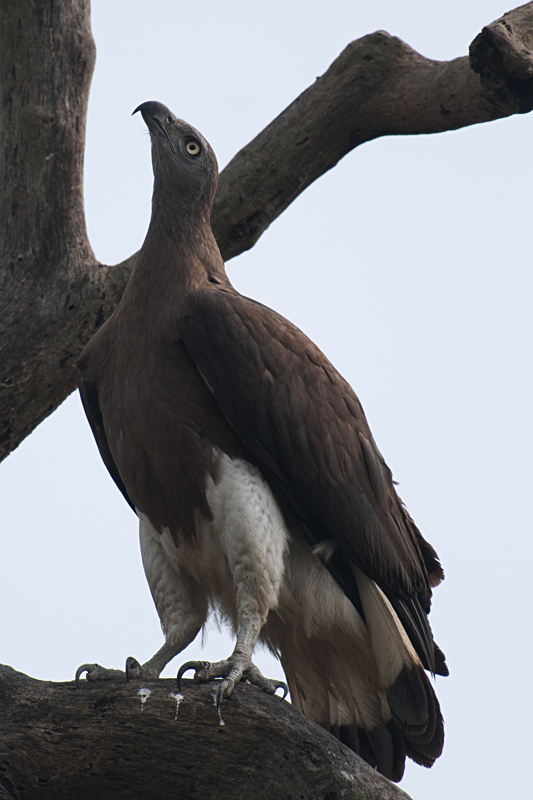 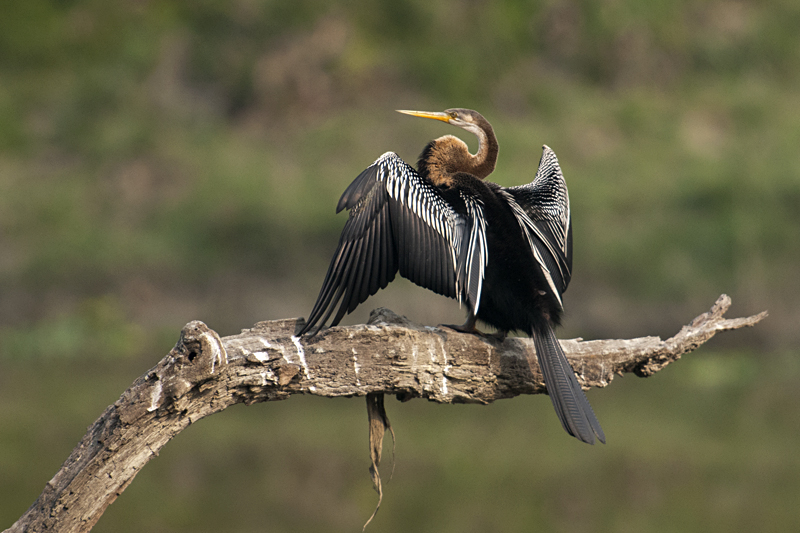 An Oriental Darter was taking a breather to dry itself near a stream in Kaziranga National Park and the Adjutant Stork (below) was standing motionless in its attempt to snap up a fish in this fast drying waterhole. 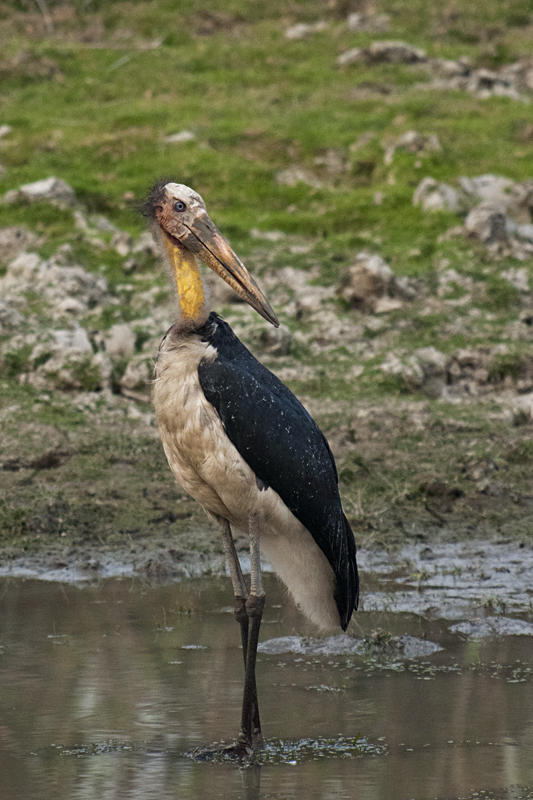 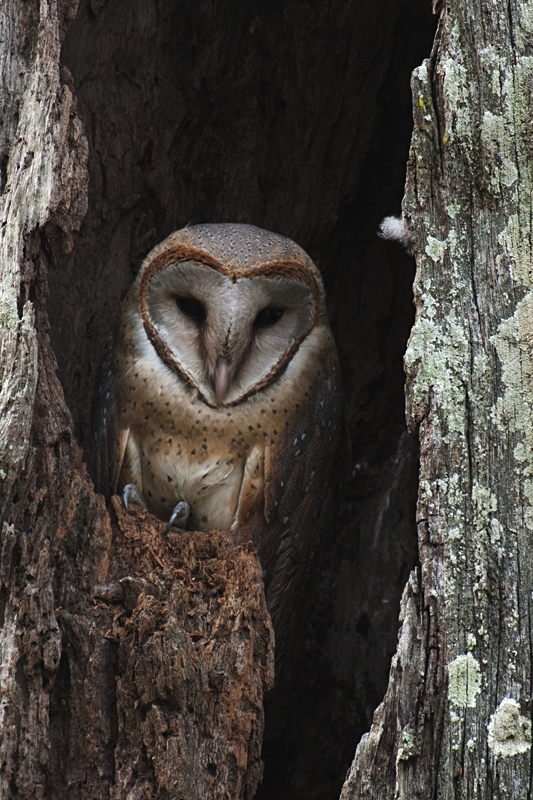 And finally this Barn Owl fetchling was anxiously waiting for its parents to get some food. While the Indian Roller (below) was successful at catching a grasshopper, and we got a couple of images before it gobbled its catch. 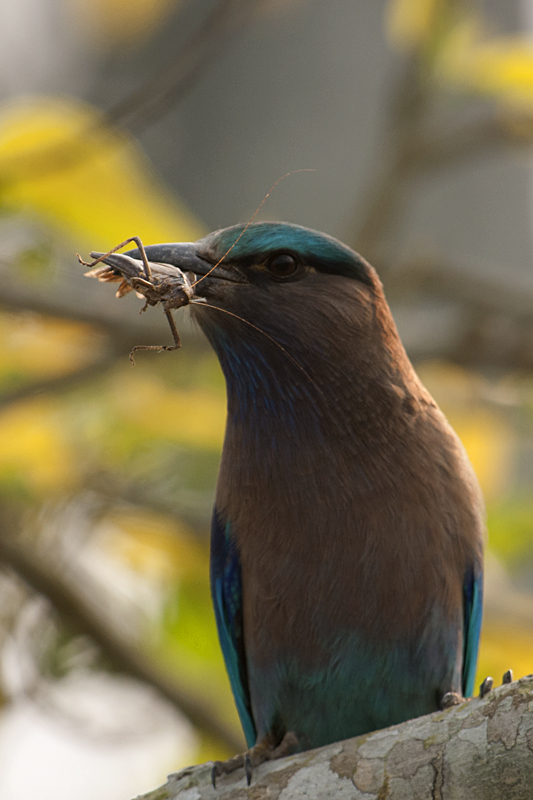