Asiatic Elephant with calf in Bandipur 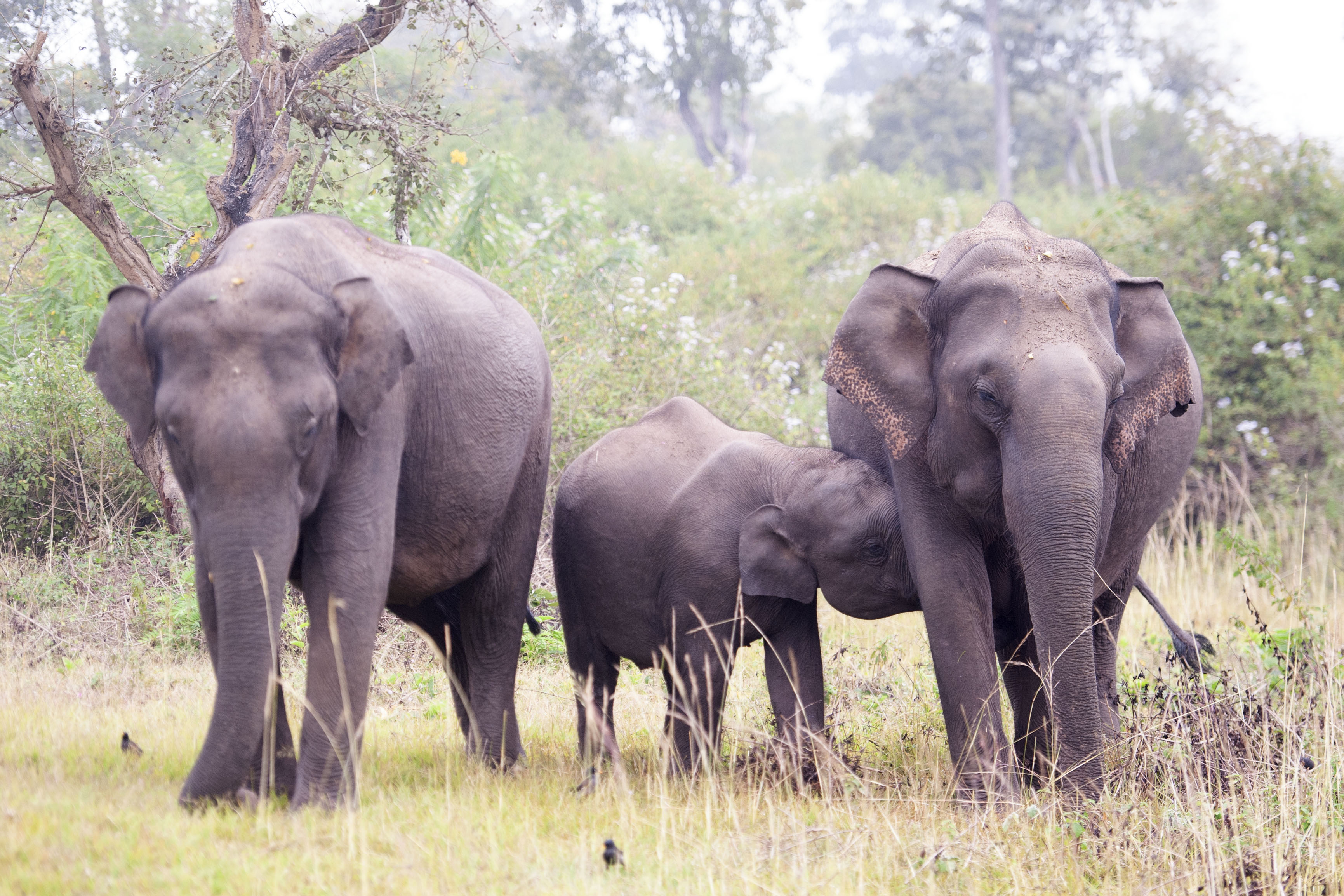 After the spectacular sighting (Cat walk in Bandipur) of the male Leopard, we headed to the other side of Bandipur National Park and when we were exiting the park, we saw this huge boulder hidden in the Lantana, read Elephant. We switched off the engine and waited to see if the Elephant showed itself up fully. After a few minutes of waiting, it was clear as to why she was trying to appear invisible. The accompanying calf was the reason for all the anxiety. But once the matriarch realised we weren’t a threat, she brought the calf into the clearing. They came very close to the vehicle and not just that – at one point the calf started suckling right there in the open, giving us an incredible finale to this trip to Bandipur National Park.