At an Elephant crossing in Masai Mara 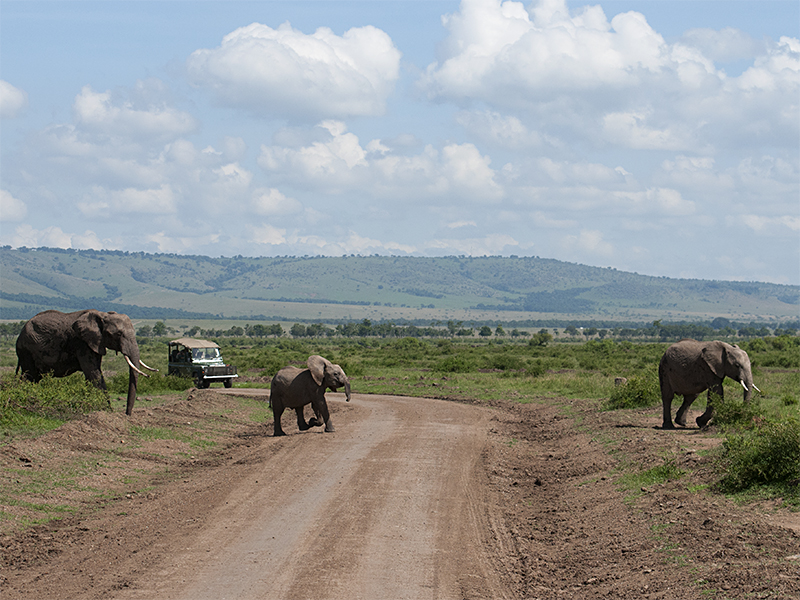 As we were scrambling to the area where the Black Rhinoceros were spotted earlier in the morning, we saw a small herd of Elephants crossing the road. But by the time we reached the Elephant crossing, the herd had crossed over to the other side of the road. 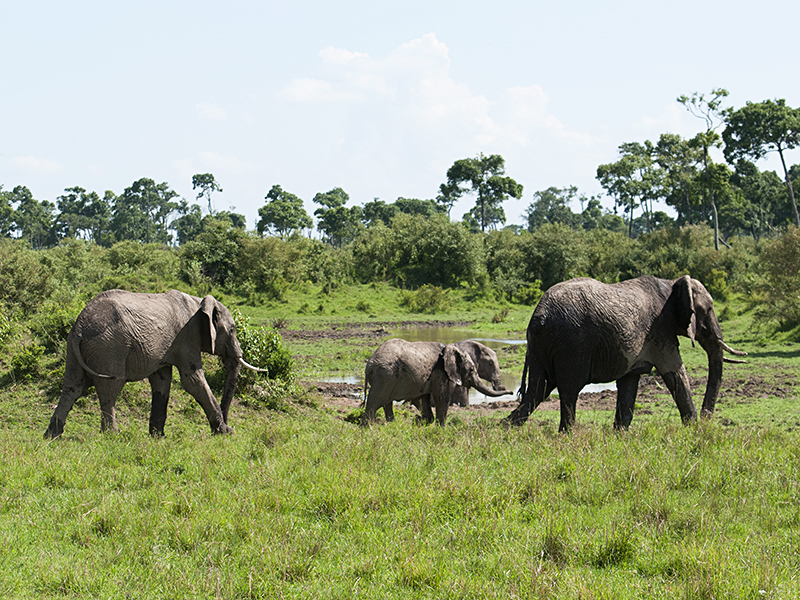 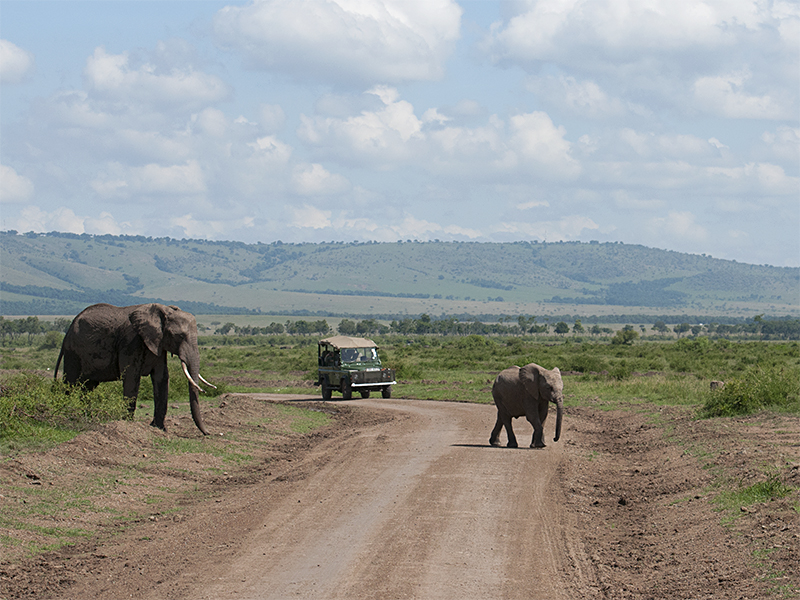 While we were looking at these Elephants, our naturalist and guide alerted us that a small calf was rushing towards the road. I redirected my attention to the calf and captured it as is seen in the feature image (first image) of this post. After crossing the road, the calf paused at the other end of the road as its mother was coming from behind. 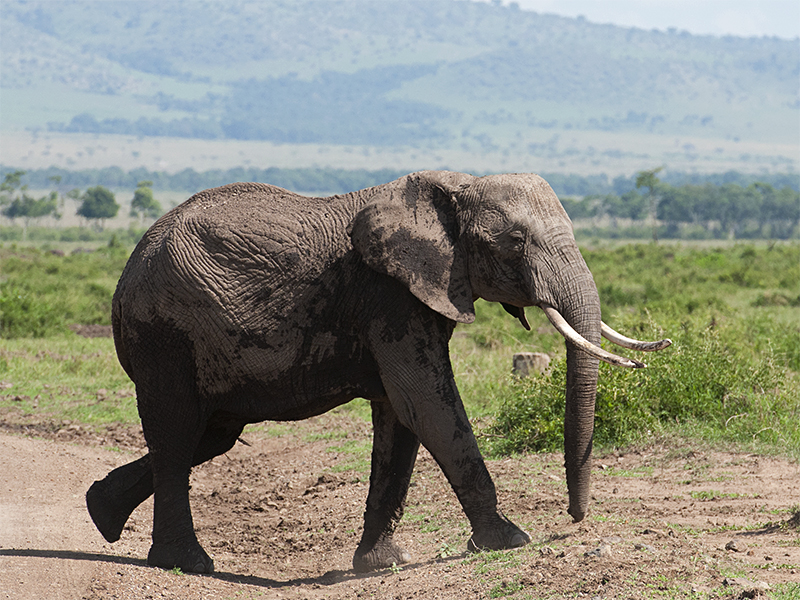 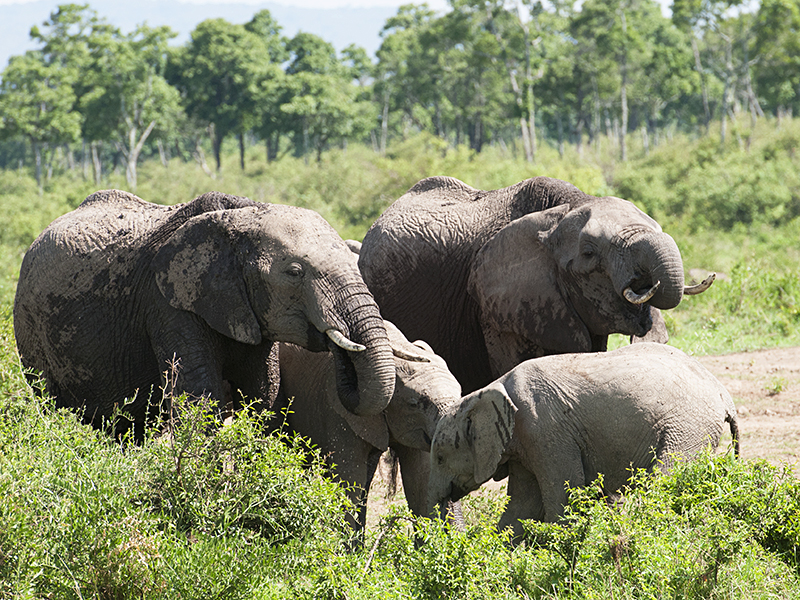 After the huge Elephant crossed the road, the herd regrouped on the other side. And once they were certain that every member of the herd was accounted for, they headed towards Mara river to cool off the late morning sun. 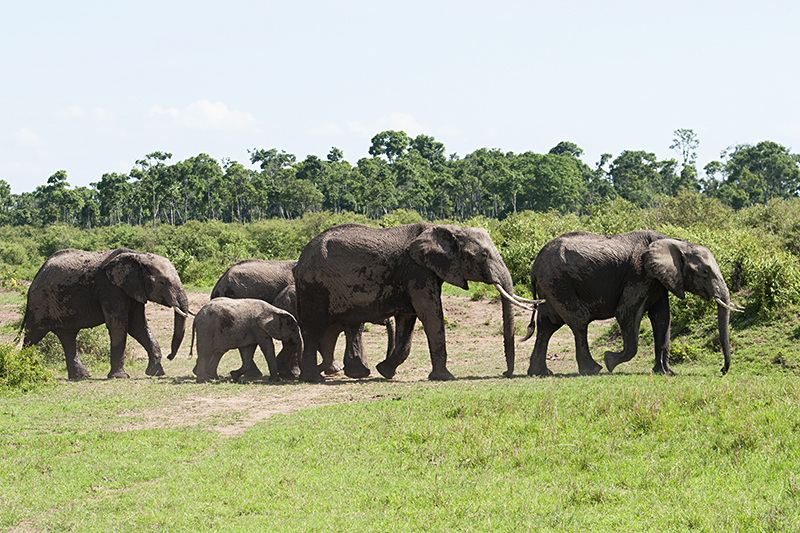