We begin this post with the Cinereous Vulture, which is perhaps the largest bird of prey. A winter visitor of North Eastern India, it has a “Near Threatened” conservation status. A couple of causes, which have led to this status include habitat destruction and disturbance at nest sites. You can check out more about Vultures in our recent post here. 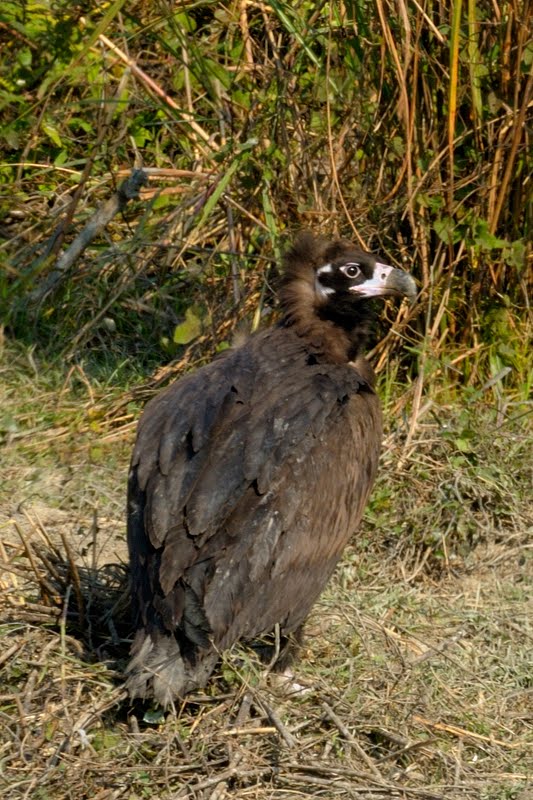 The Red-breasted Parakeet, also known as the Mustached Parakeet is found in small groups in the Nameri Wildlife Sanctuary. While this is an average shot of the bird, we wanted to show you its distinguished moustache-like markings on the sides of its face. 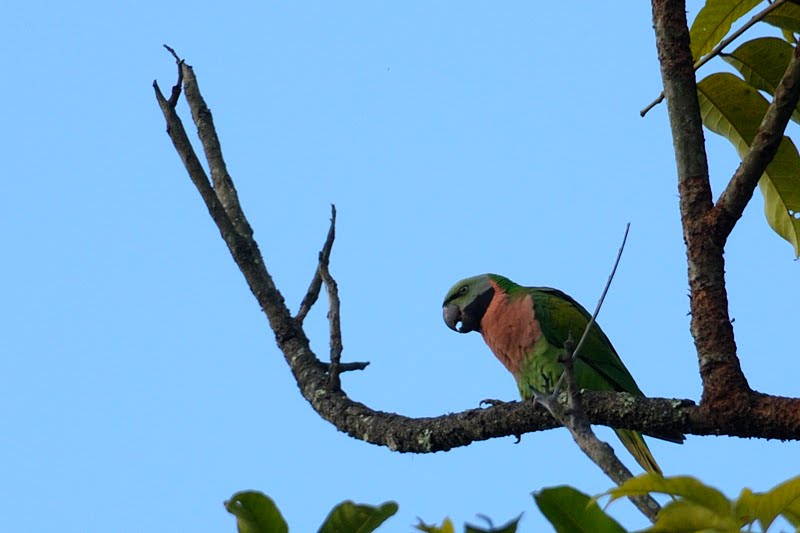 The Blue Whistling Thrush is a resident of North Eastern India. This beautiful blackish-blue bird is believed to be the largest Thrush in the world. 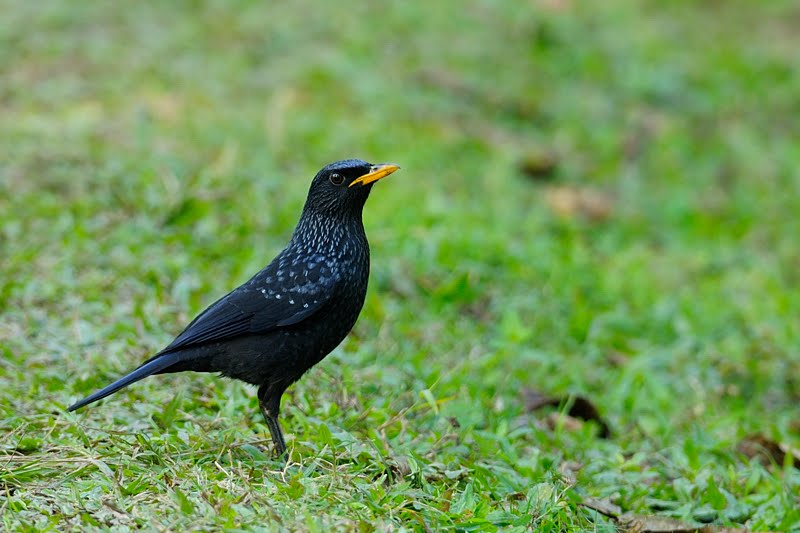 The Streaker Spiderhunter is a small bird of the Nectariniidae family. It gets its name from its affinity for spiders apart from nector and insects. 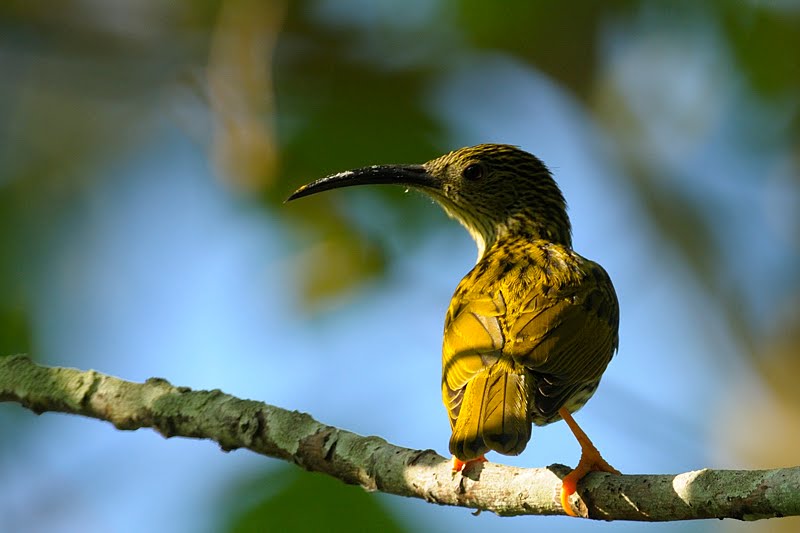 The Red Junglefowl is widely believed to be the direct ancestor of the domestic chicken. You can catch more images of this vibrant colored species in our recent post here. 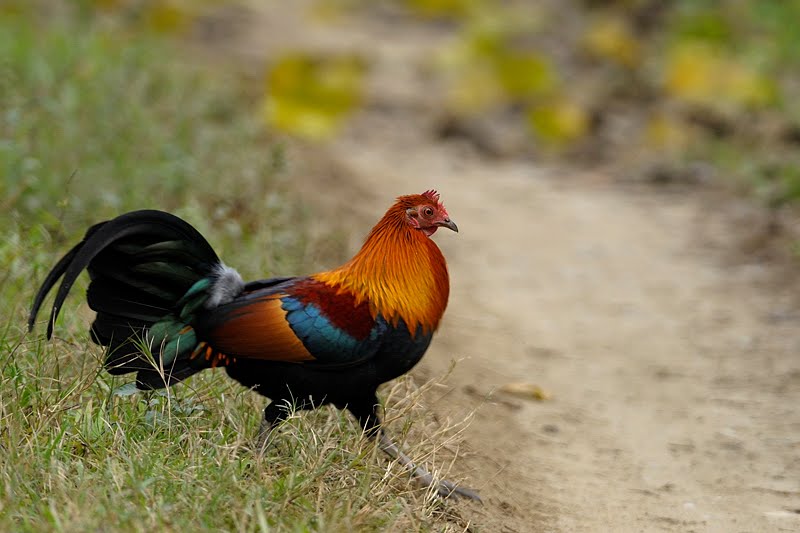 The Blue throated Barbet is a widespread resident of North Eastern India. It gets its name from the blue throat and face. 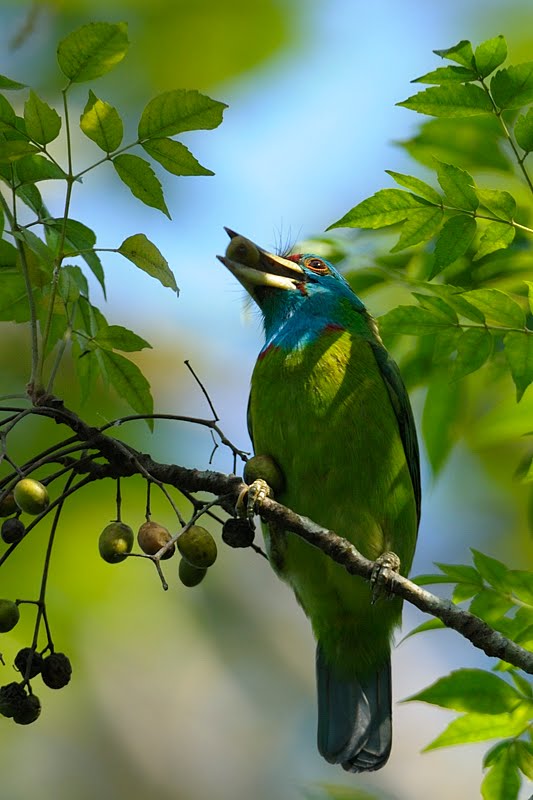 The Grey-headed Fish Eagle is a beautiful bird of prey. Kaziranga Wildlife Sanctuary is one of the best places to photograph this raptor. It is differentiated from the Lesser Fish Eagle by its large white tail, which has a broad black band. You can see more of this “Near Threatened” species in our recent post here. 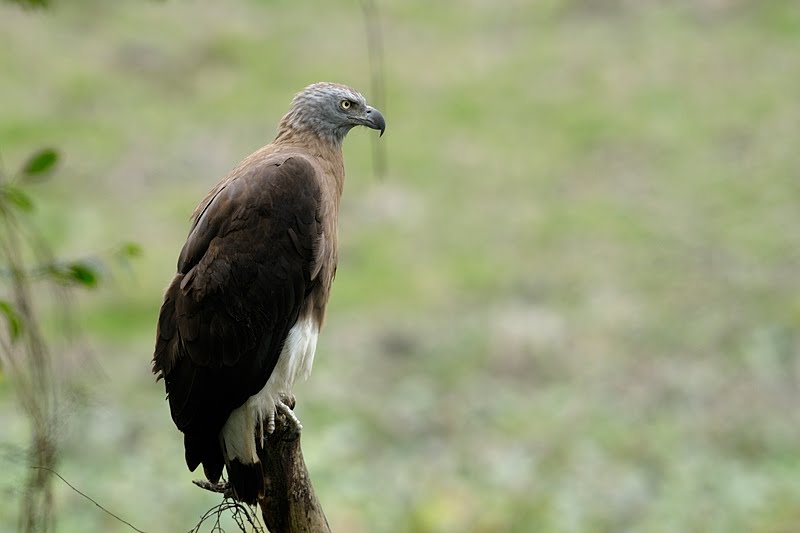