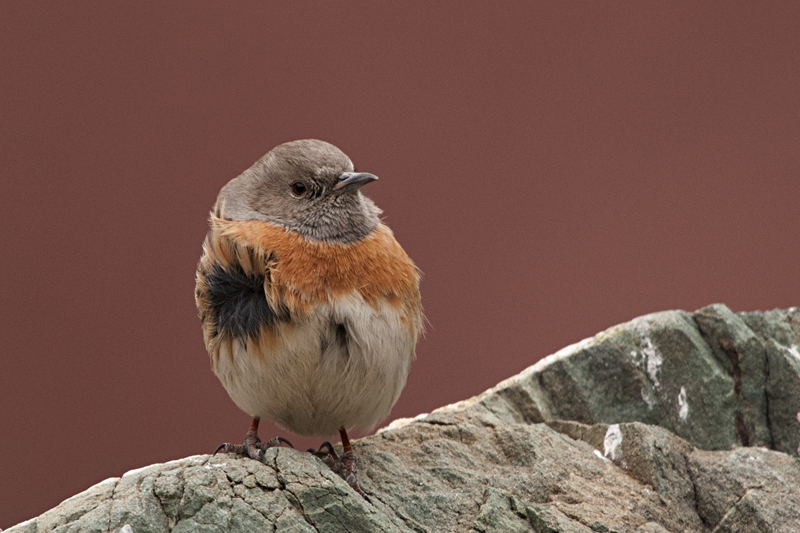 The Robin Accentor is a widespread resident of the Himalayas. This high altitude bird species is seen everywhere in Leh, Ladakh. Having done bird photography for a few years now, we have realised that spotting a species is one thing, but the ability to capture the bird as you see it is altogether another and not that easy. We saw the Robin Accentor quite a number of times in Ladakh. But getting close to the bird always proved to be a challenge. And every time we managed to do that, expecting this bird to sit on a natural perch with a clear background was just asking for too much!

However we kept on with our efforts to get a good photograph every time we saw this bird. And finally our perseverance was rewarded. One morning, while we were following a Snow Leopard’s tracks in the Hemis national park, a Robin Accentor flew by and perched on a boulder on the edge of the mountain. The rocky terrain made for a beautiful backdrop and resulted in a clear pleasing maroon bokeh with the bird in the foreground. 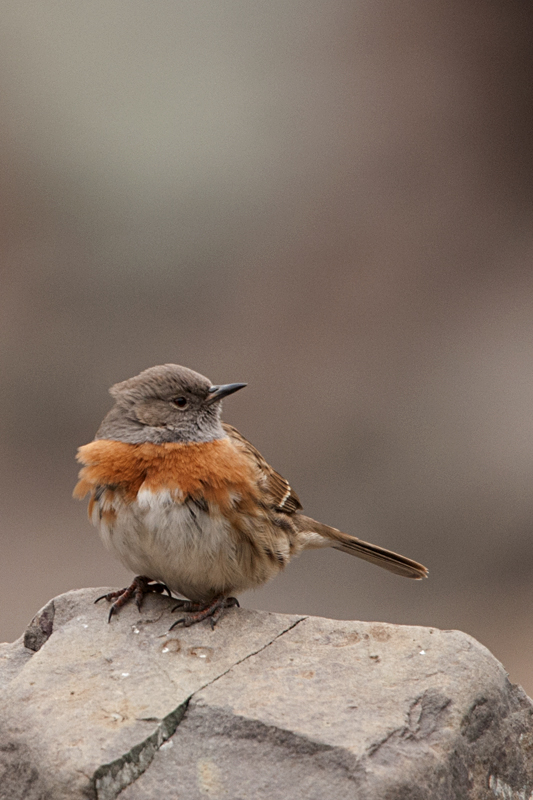 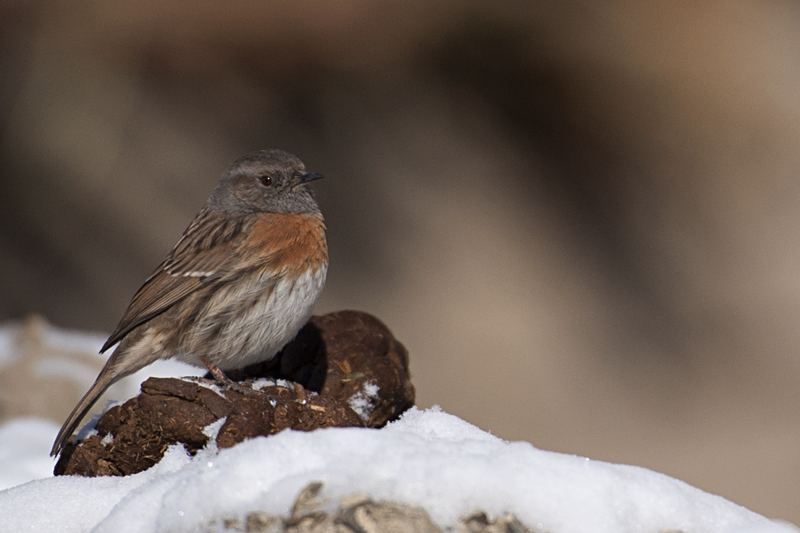 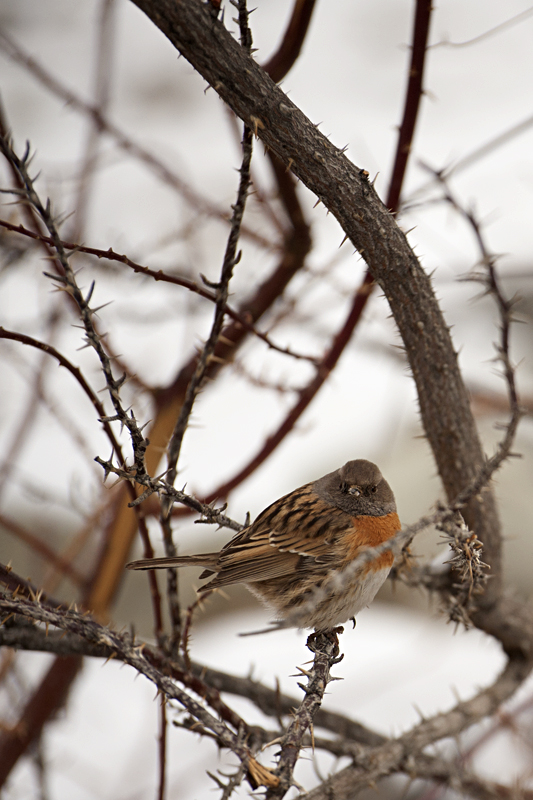 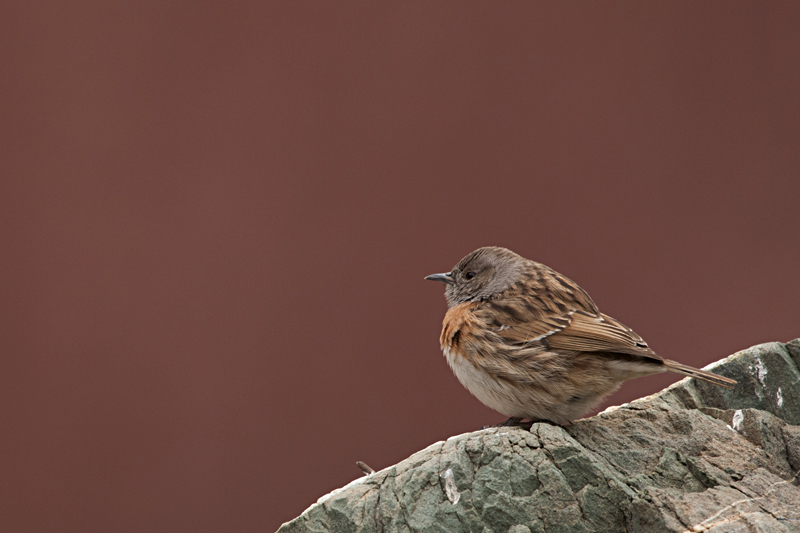