Eye to Eye with a Brown Snake-Eagle in Maasai Mara 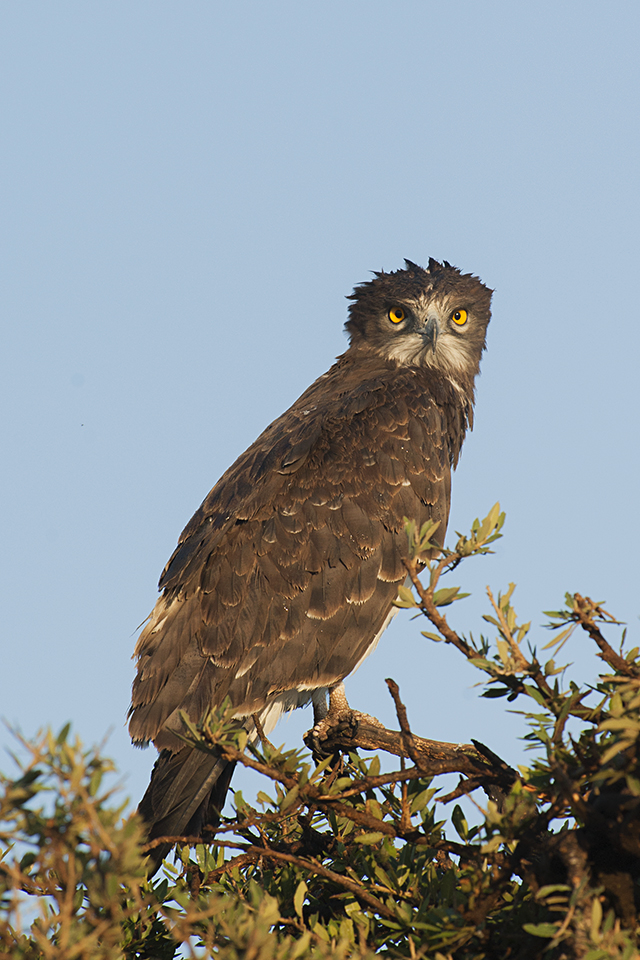 We wanted to do justice to the birds of Maasai Mara with this post comprising of some crisp portraits of the Avian species found there. First on our list is the Brown Snake-eagle that we spotted as we headed out on one morning safari. The golden morning light seemed to have cast a magical spell over this Brown Snake-eagle as it kept glaring at us every now and then. Next we spotted a Common Kestrel perched on a low branch trying to cool itself from the afternoon sun. 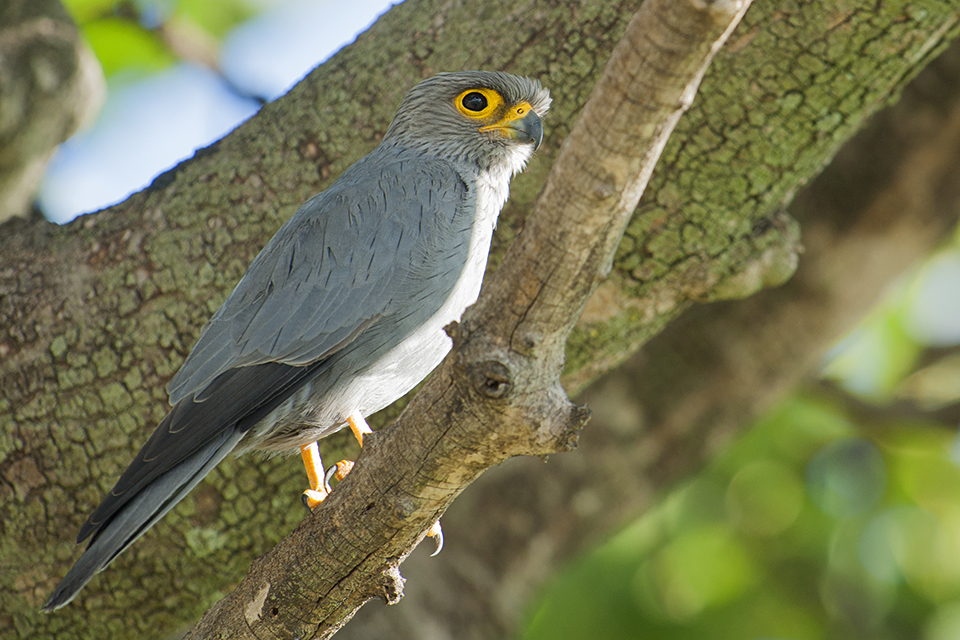 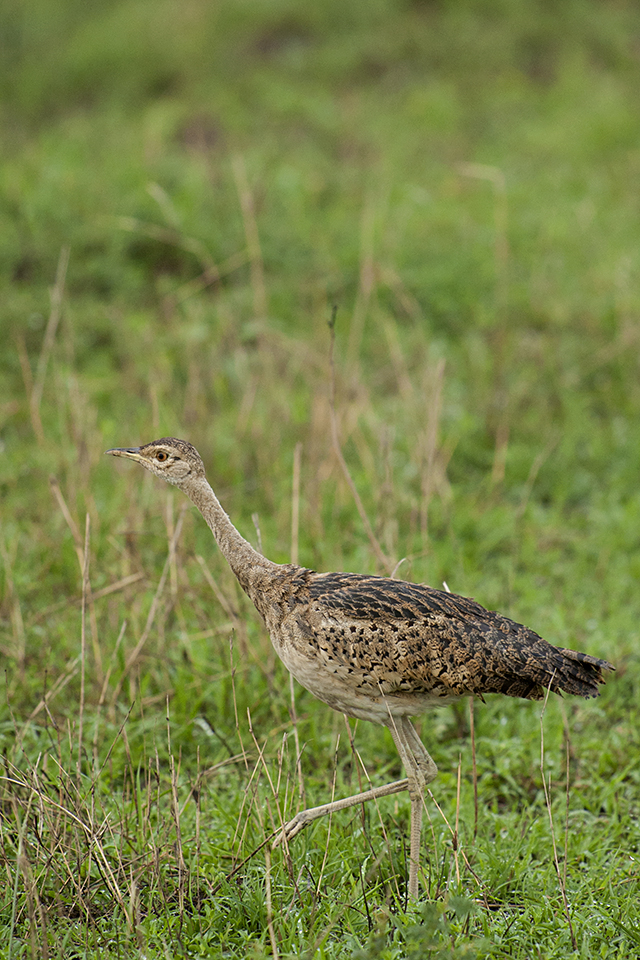 We photographed the White-bellied Bustard as it paused for a few seconds while scuttling across the game tracks. The Batelear was hovering around the Mara river and it made a lovely composition against the blue skies. We photographed this from the comfort of our room. 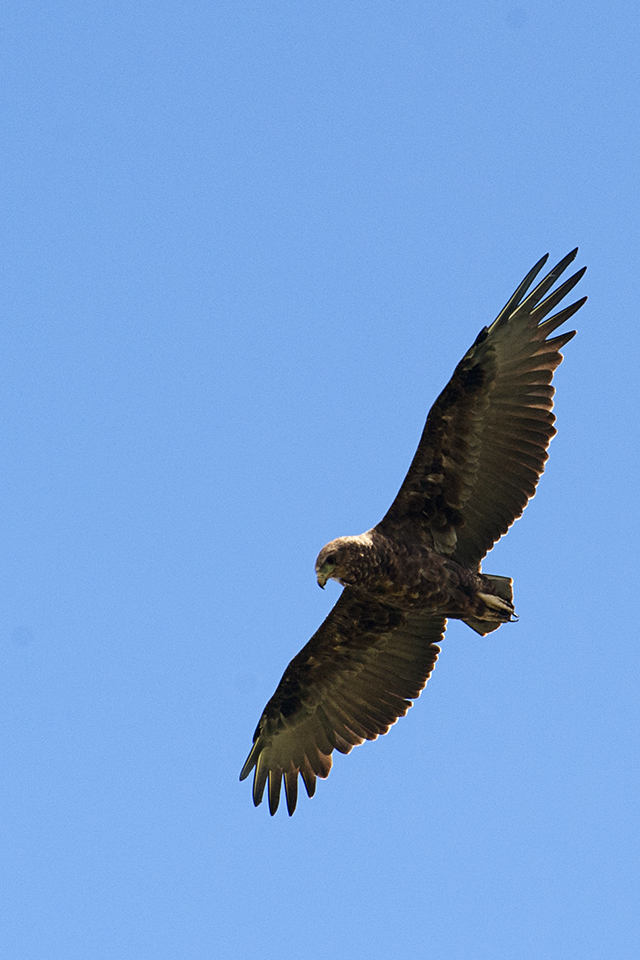 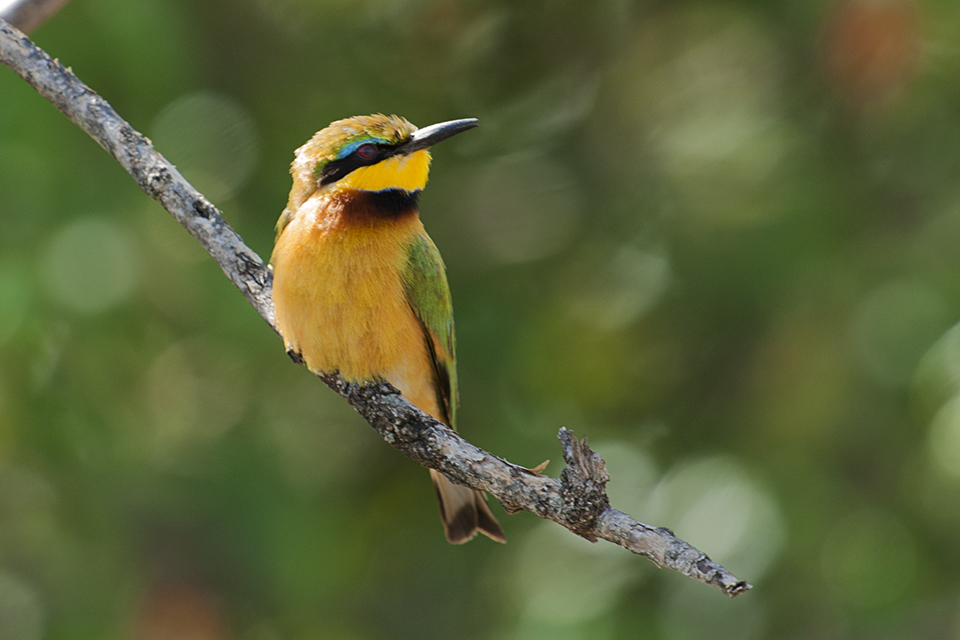 I photographed the Little Bee-eater while it took a breather and sat on a shrub giving me just a few seconds to get this picture. And finally the African Fish-eagle made a grand statement as it perched on a distant tree bordering the Mara river. As it kept calling for its young one, we caught it against the overcast Maasai Mara skies. 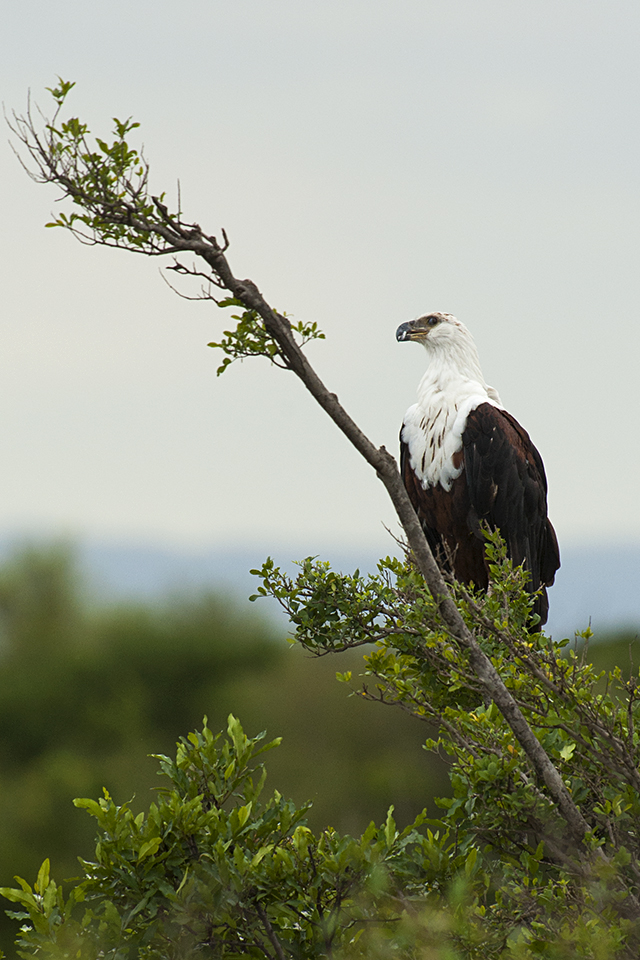