After the long and tiring trek to Neil’s Cove this morning, I decided to take it a easy the rest of the day. I ended up birding within the Barefoot resort property and it turned out to be a blessing in hindsight. Barefoot was a birding paradise. As I was returning after breakfast someone spotted a Monitor Lizard right next to the main road leading to the reception. I rushed to the spot and took this record shot since the Monitor Lizard had climbed up a tree to avoid the unnecessary attention of the people walking on the road. 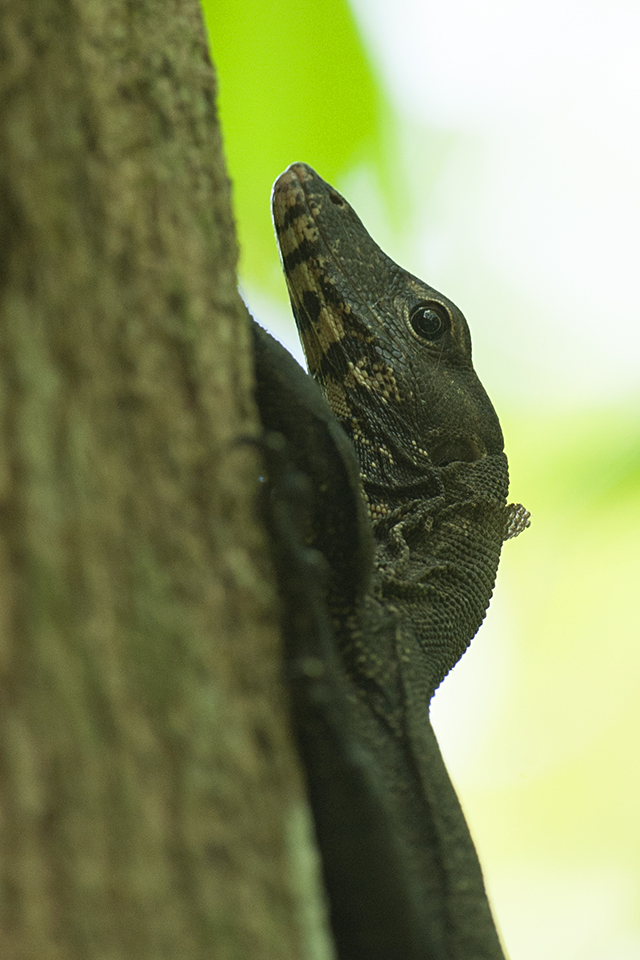 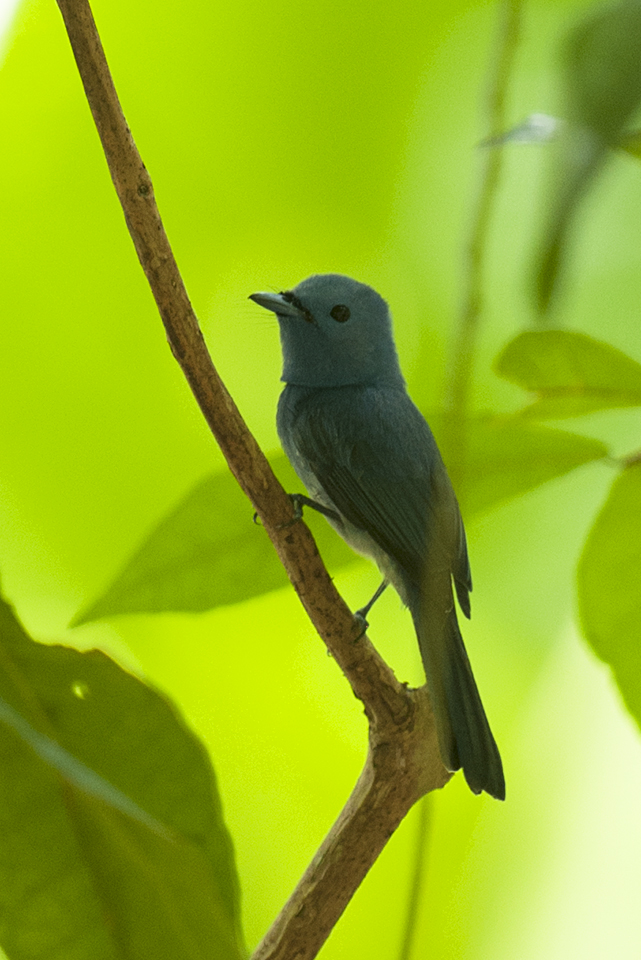 Then around mid-day before lunch, I spent sometime near the shrubs that are frequented by flycatchers and ended up spotting the Black-naped Monarch. Since it was perched deep inside the shadows of the shrubs, I could manage only this record shot (above). I once again saw it in the late afternoon right next to the reception area, but it flew away before I could get a picture. Instead the Fulvous-breasted Woodpecker came out of nowhere and perched on a branch close by giving me just about time for a few pictures. 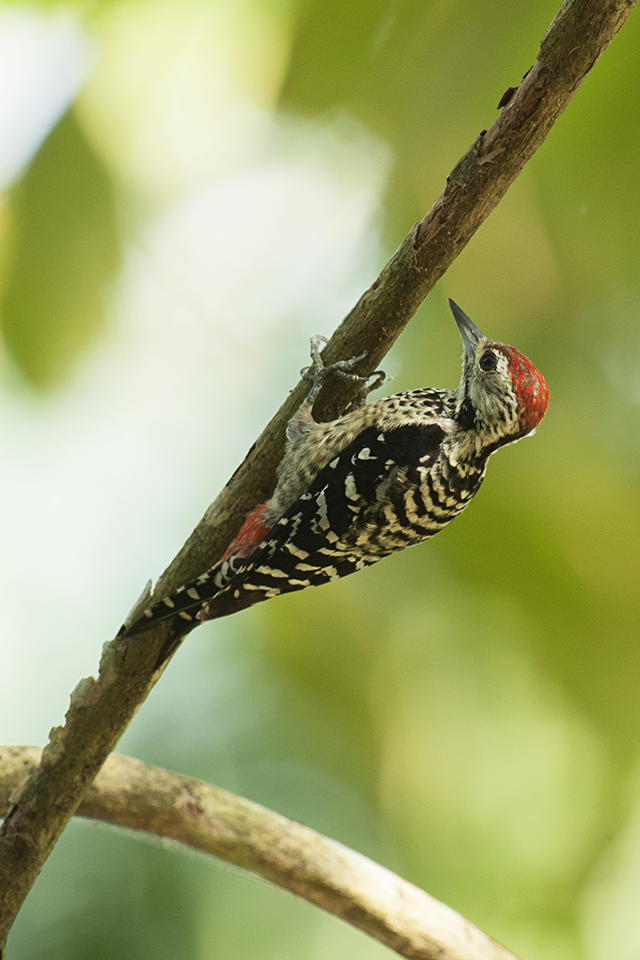 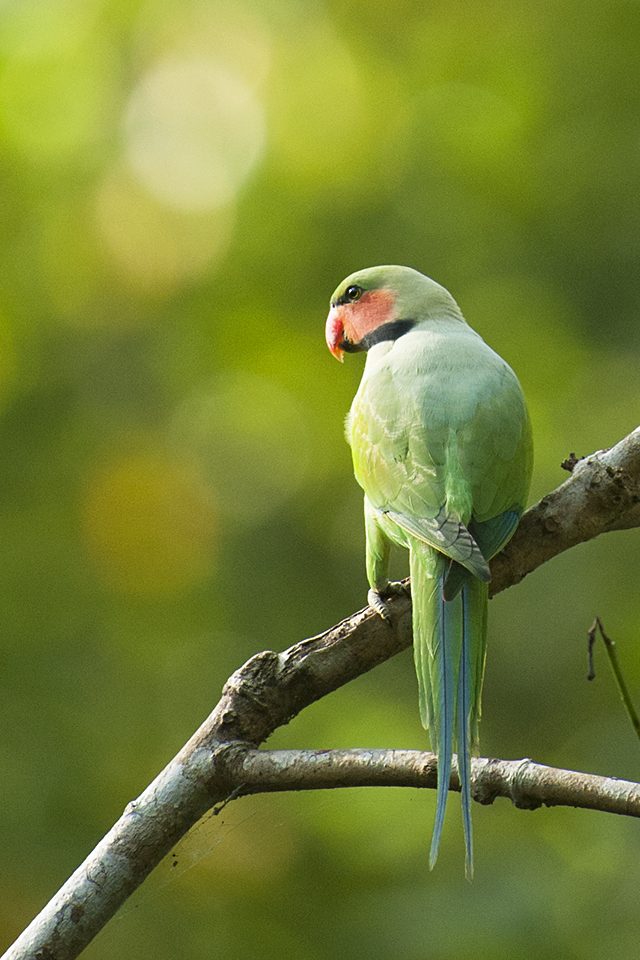 I then moved to another area close to the cottages drawn by the calls of the White-breasted Kingfisher and it allowed me close enough to get some of the best pictures of the species, that I have till date. No wonder I decided to use them as the feature image (first picture) of this post. And finally the noisiest bird on the Havelock Island, namely the Long-tailed Parakeet flew down from the canopy of the trees and perched at almost eye level. I thanked my lucky stars and took a few images of this species. At the end of the day when I looked back at the birds that I had spotted at the property, I realized what an amazing birding paradise Barefoot happens to be and decided to spend more time at the resort during the rest of the trip.