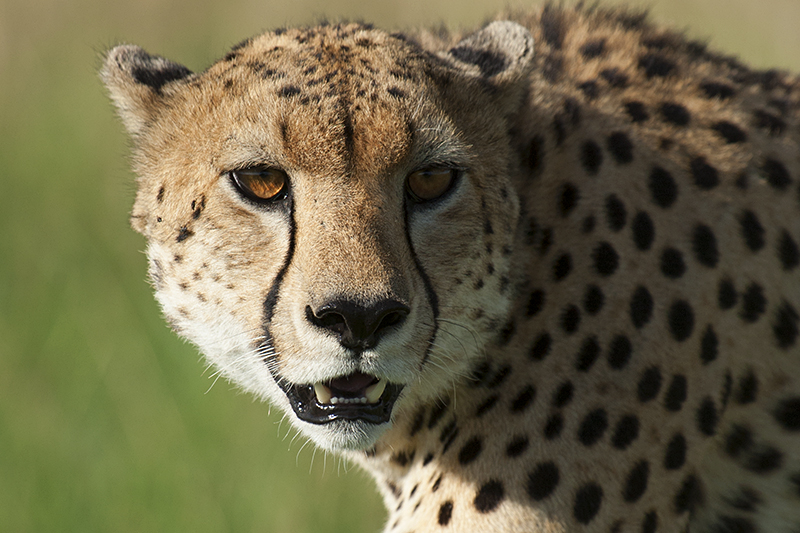 We started our first safari of this trip in Masai Mara with the strong belief that this is going to be our best visit here. Someone had seen a Cheetah moving in the direction of the Kenya-Tanzania border. So we headed straight towards the border road stopping after every few kms to scan the horizon for the Cheetah. We saw some African Elephants along the way. However, we were focussed on spotting the Cheetah before it crossed the border. After searching for a while we finally spotted it. And to our pleasant surprise, it was not one, but there were two Cheetahs together. And it looked like these two Cheetah brothers were intent on heading off into Serengeti. We first caught up with the one who looked like the dominant brother (below). 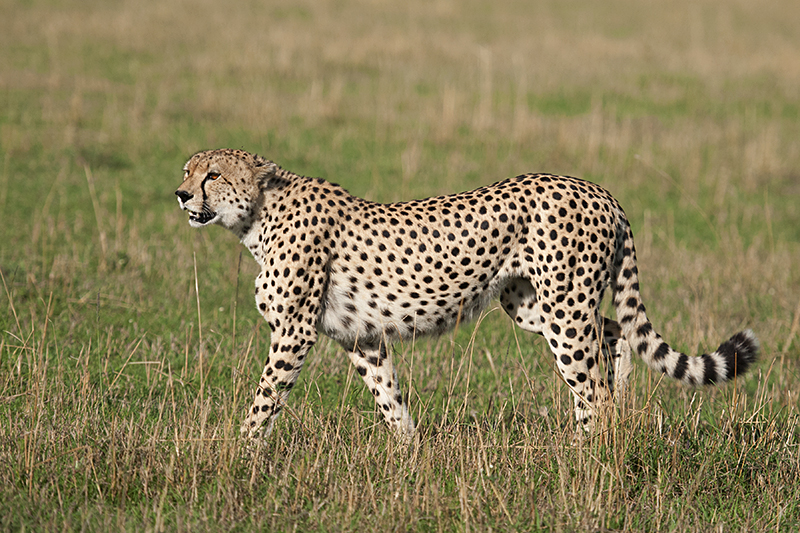 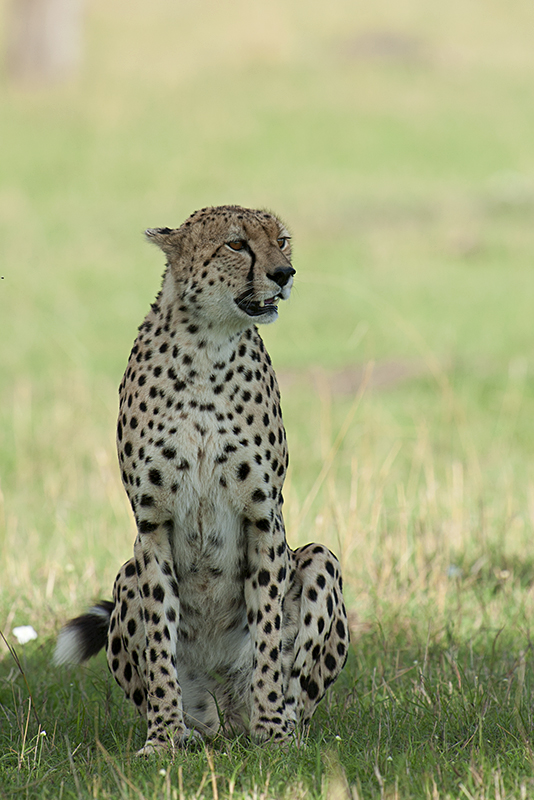 The Cheetahs were continuously on the move and every now and then they would stop by the trees along the way to scent mark their territory.  Along the way, when the two brothers got separated, the dominant brother would wait for the other one to come closer. We got this image (above) while it waited. At times, we would drive ahead of these Cheetahs to freeze them in their stride as seen in these frontal composition (below). 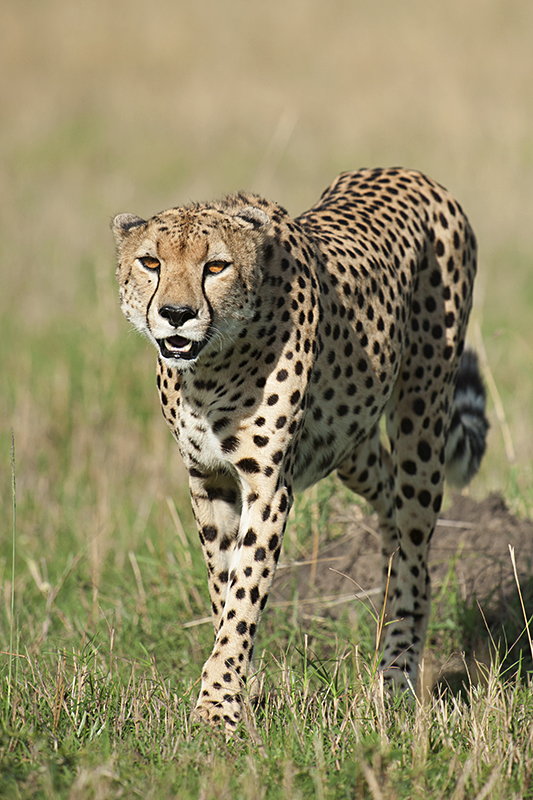 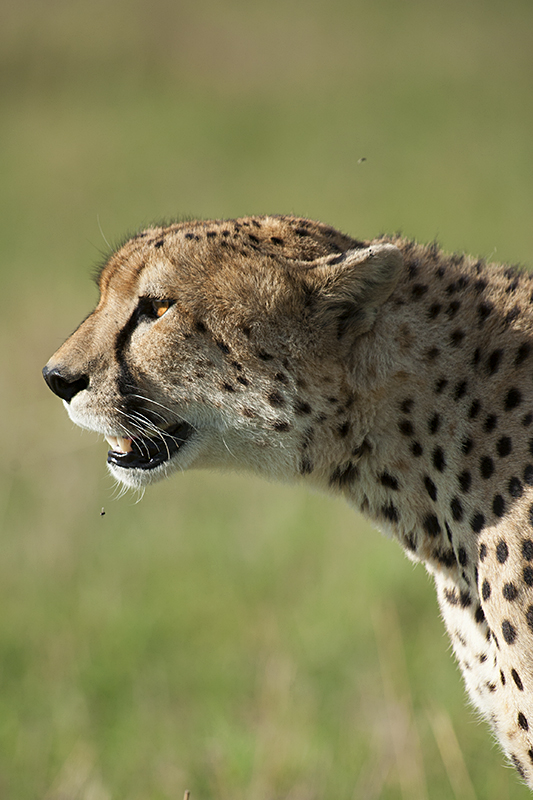 And once in a while, when the Cheetahs paused to either scent mark or just rest, we took the opportunity to zoom in to get portraits that would capture their expressions. The feature image (first picture) and the one above are some examples. The Cheetah brothers religiously scent marked (below) almost every tree along the way. It was clear that they were intent on leaving their scent around to any adversary in the territory. 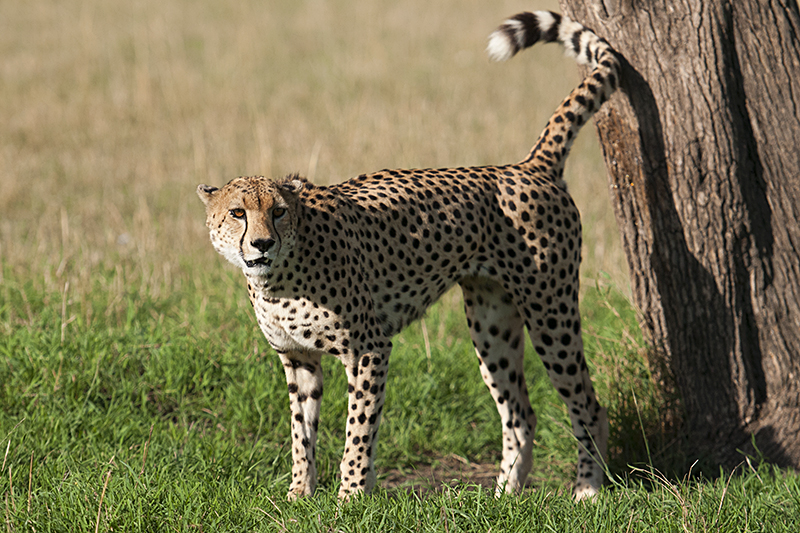