Golden Jackals bored with my photography

We reached the entry checkpoint to the Ngorongoro Crater a few minutes before sunrise. Our early entry was rewarded with the most spectacular sunrise that nature had to offer at the Ngorongoro Crater. After witnessing this magical sunrise from the ridge of the Crater, we descended to the crater floor to embark on our dawn to dusk safari. The mammals of the day were on their way to starting their daily routine and we caught a herd of Wildebeest walking in a disciplined single file towards some predetermined destination. So did a herd of Zebras.

In the midst of this, a Golden Jackal crossed the safari route right in front of us, giving the opportunity to catch a glimpse of its glistening golden coat against the morning sun. Later in the day we spotted another Golden Jackal resting in the shade of the bushes giving us a little more time to get some frame filling compositions. We finally rounded off the day by spotting a third one that gave us the opportunity for a single portrait shot before disappearing into the bushes. The African Golden Jackal also seemed very similar to the Indian Golden Jackal that we spotted in abundance in Pench national park, India. 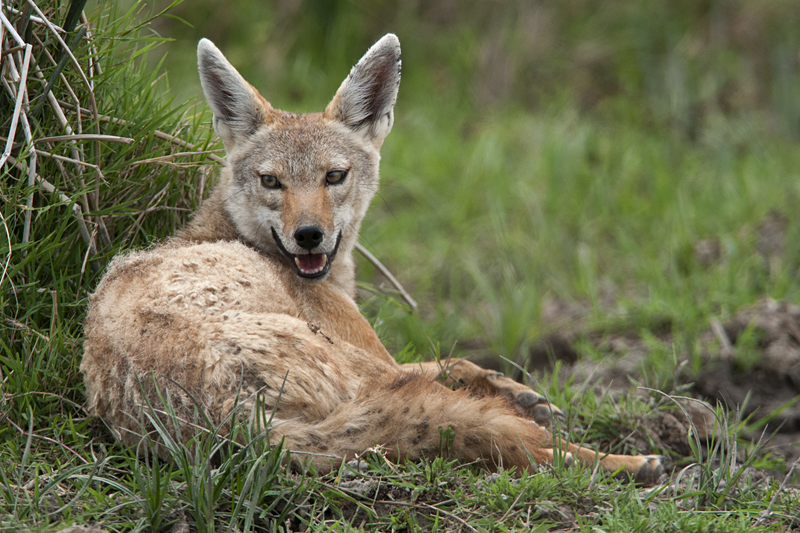 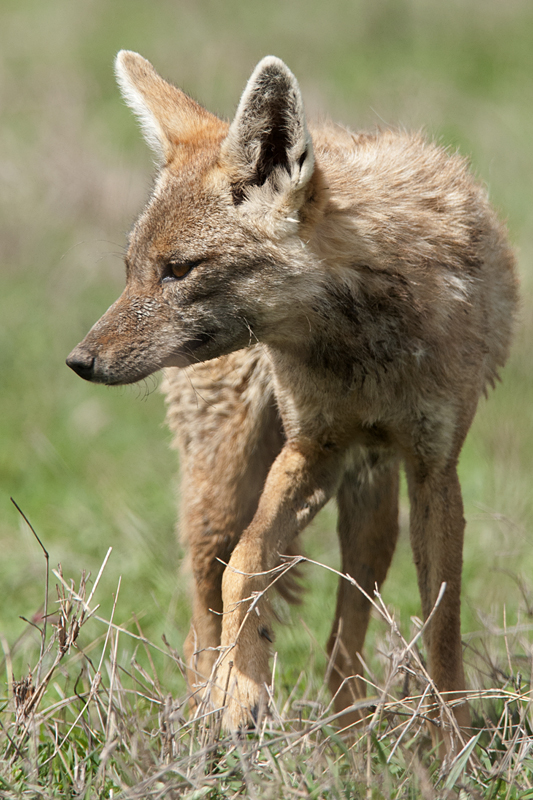 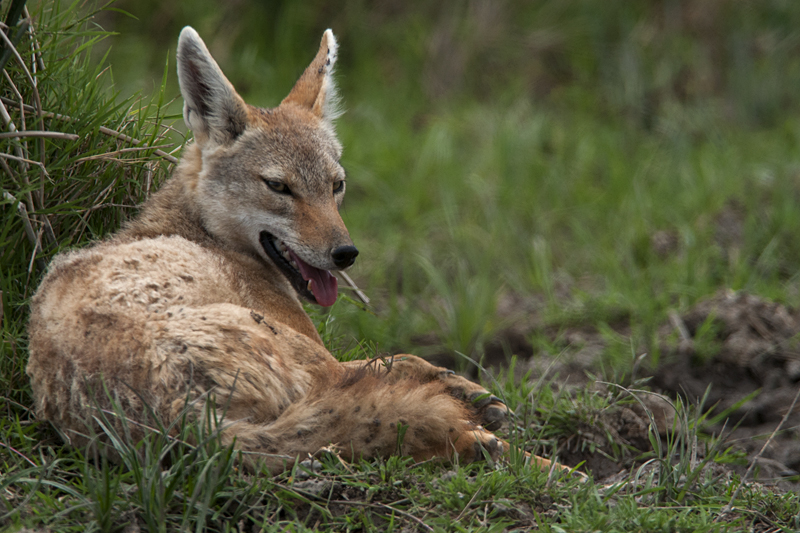 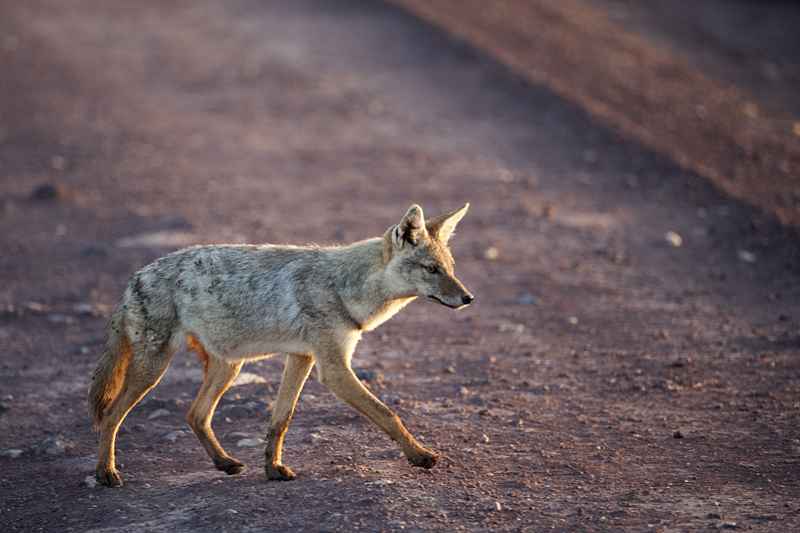