After an exciting morning safari in the Masai Mara reserve where we witnessed – a Topi displaying unique behavior, hot air balloons gliding across the horizon, an encounter with Spotted Hyena family and finally sighting the critically endangered Black Rhinoceros, we returned to the Mara Serena for breakfast. Since we had reached the hotel the previous evening after sunset and had headed off early in the morning for the safari, we never got a chance to see the breathtaking views of Masai Mara from the hotel. 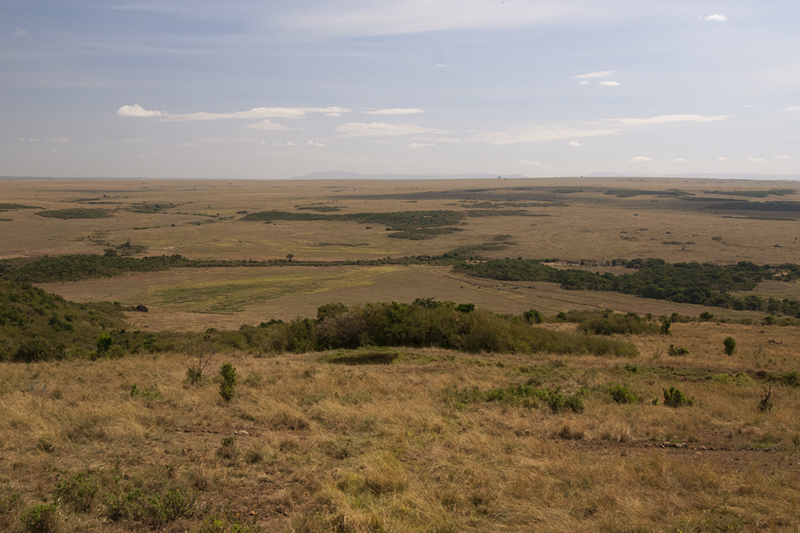 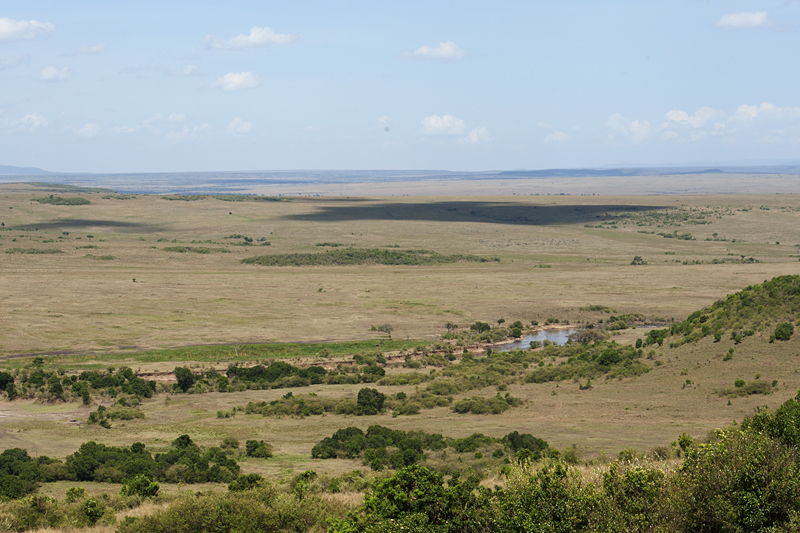 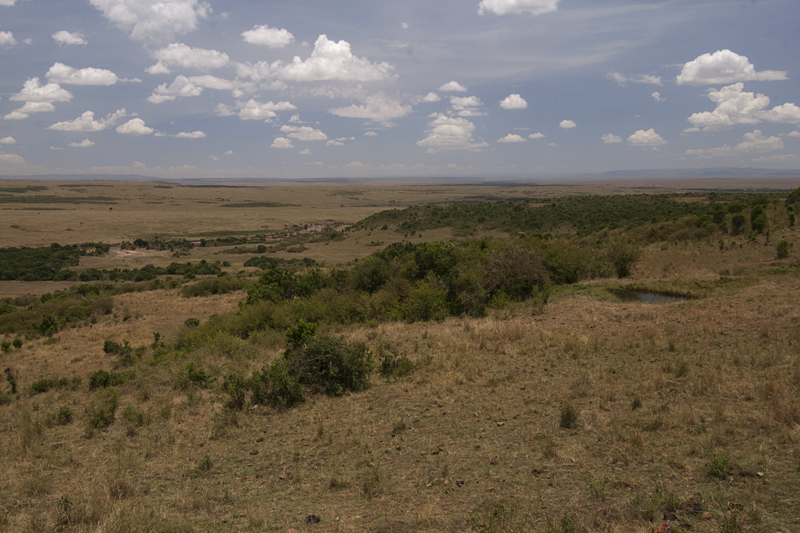 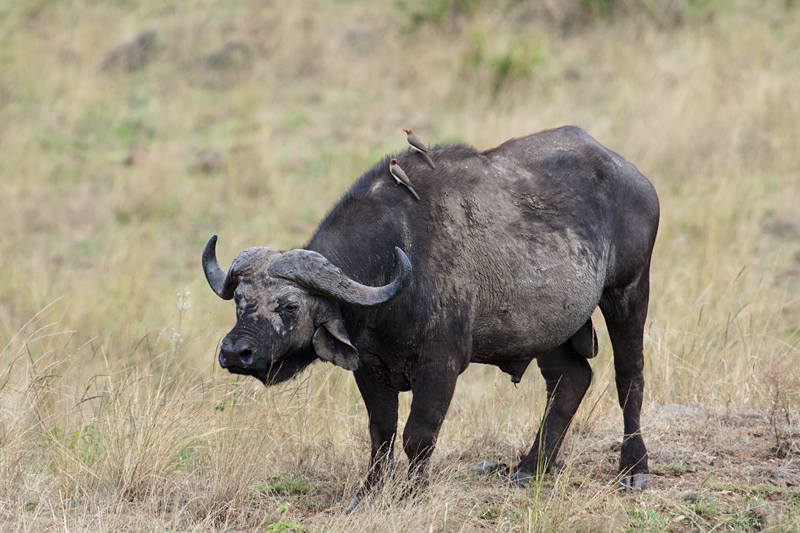