Kaziranga National Park is a birder’s paradise. If you are on the lookout for birds, you will come back with some amazing bird pictures. Here’s a collection of few bird photos that we put together. We will start with the Pallas’s Fish Eagle (below), which is an endangered raptor species found in Kaziranga. 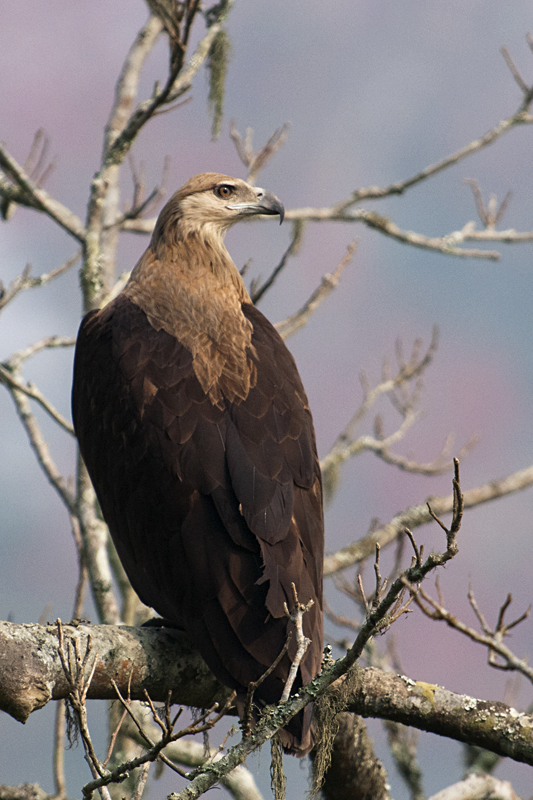 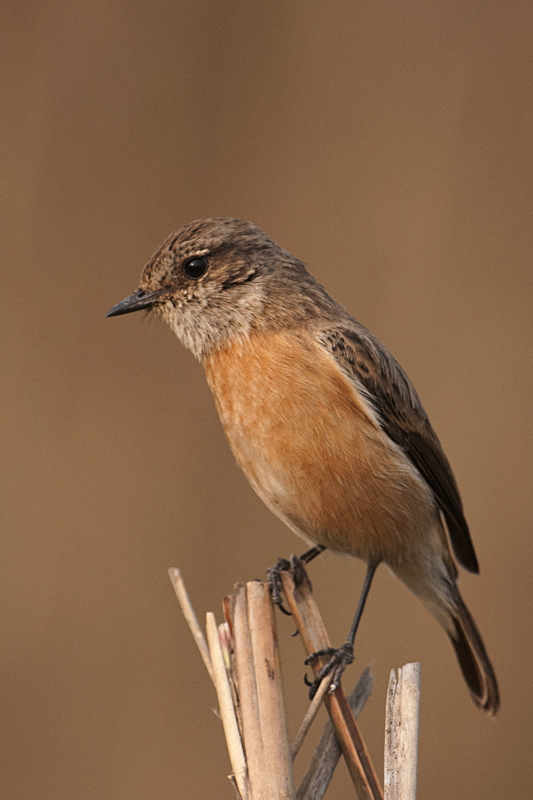 Next is the Common Stonechat, which is an omnipresent bird in the Kaziranga grasslands and at times you can get beautiful portraits of it perched on a slender blade of grass against a clear backdrop. The Emerald Dove can also be seen occasionally next to the safari tracks. 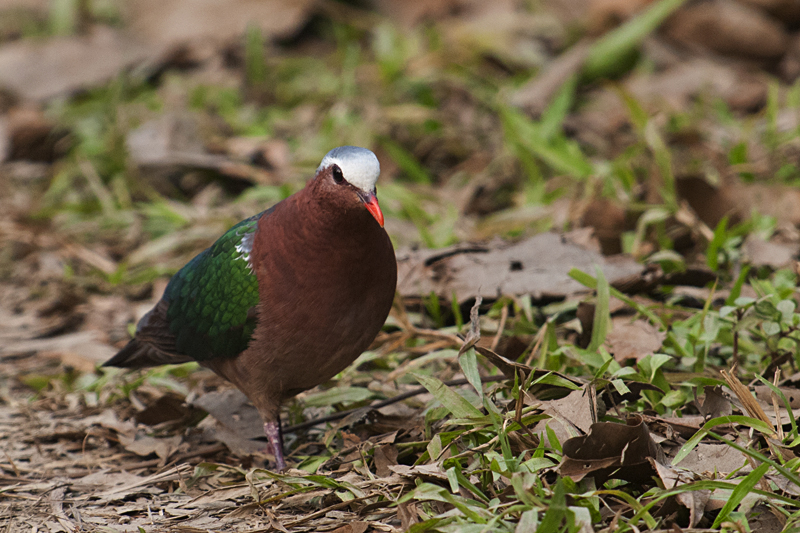 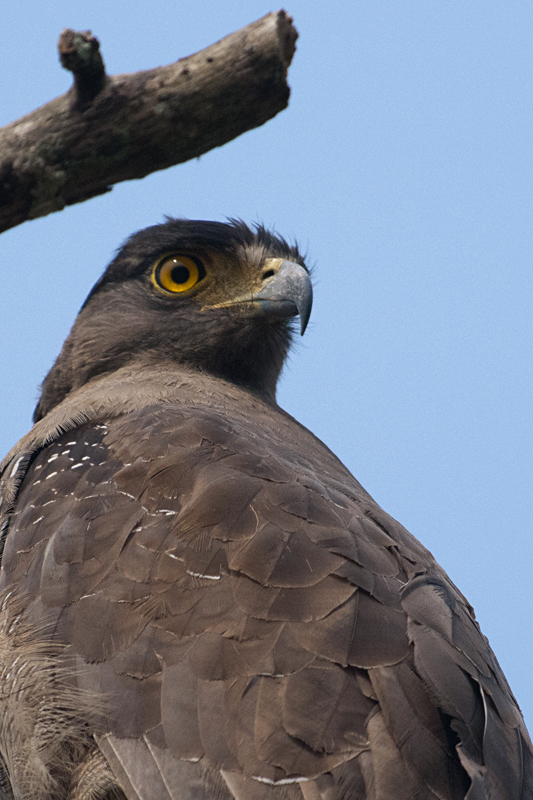 The Great Hornbill is another prized catch in the Kaziranga National Park. Given the rare sightings, we picked the flight shot as the feature image even though it was back-lit. The Crested Serpent Eagle is another widespread raptor in Kaziranga. And finally you will also find the Black-necked Stork almost near every water body. 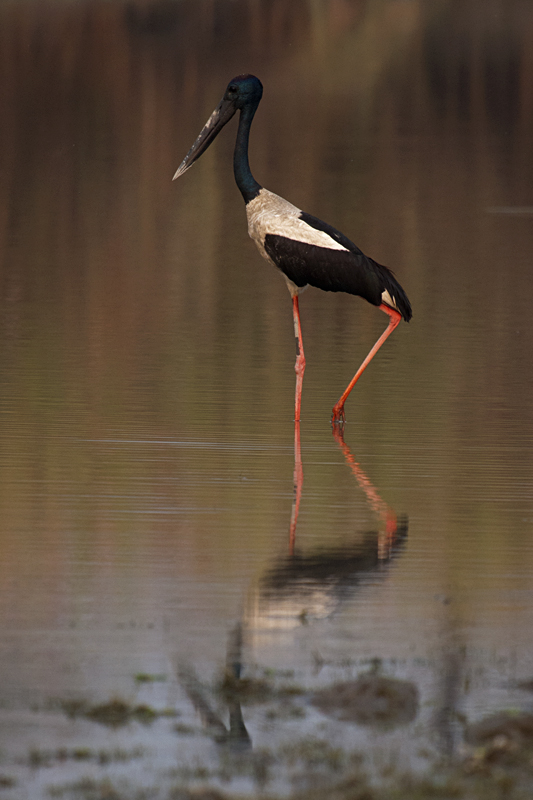