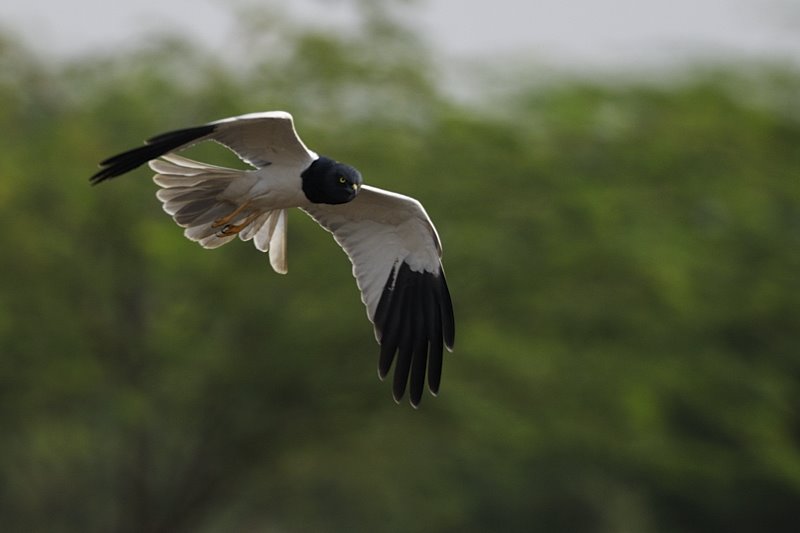 Latest update on Great Driving Challenge contest – The Top 12 list was announced on 23rd July. We made it to the Top 12. A big thank you to all our blogger friends. We appreciate your support.

Having photographed many bird species, we can surely say that, for us, the raptors are the most majestic amongst all. We have photographed many raptors including the Crested Serpent Eagle, Changeable Hawk Eagle, Mountain Hawk Eagle and Kestrels. And we consider the Pied Harrier, with its distinct black & white (B&W;) plumage to be the ‘Most Handsome of all Harriers’!

Pied Harriers are primarily found in South and South East Asia. We have read reports that estimate their population to be about 10,000 and also, that they are the only species of Harriers to breed in India.

We were thrilled when during one of our early morning bird watching trips to Hesserghatta; we had a chance sighting of the handsome Pied Harrier. We were very keenly watching a beautiful Common Kestrel (female) trying to hunt for her breakfast; when we noticed this B&W; Raptor doing low sorties about 500 meters from where we were parked. Its tail, long wings, its “V” shape wings (while it was gliding) and the B&W; plumage were a giveaway that we were looking at our first Pied Harrier sighting. We kissed our Kestrel goodbye and drove in the direction of the Harrier. After we reached within 300 meters of it, we were waiting to see if he would land. And then land he did about 200 meters from where we were! We slowly inched our car to within 50 meters from where it was and again paused for a while, in case he got spooked. However, to our delight, this bird of prey did not get spooked by the car’s presence and allowed us to get closer till we were about 50-75 feet from where it was. We were able to get a handful of shots in those exciting few minutes, before he bid us farewell with a classic flight pose. We are hopeful that some day, we will sight this handsome raptor once again and it will pose for us a wee bit longer giving us an opportunity to take better pictures; till then here’s our first sighting.

All images were shot with the D300, 300mm f2.8 with 2x TC at 600 focal length. The setup was supported on the car window frame and shots taken handheld. 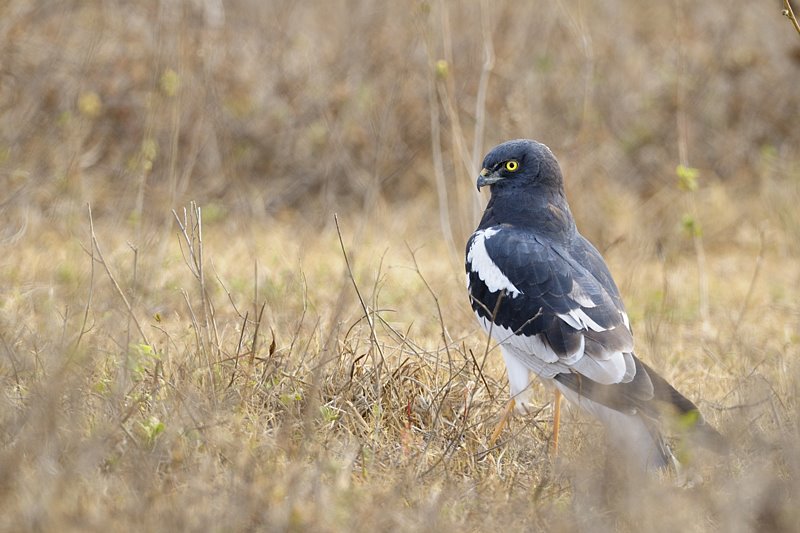 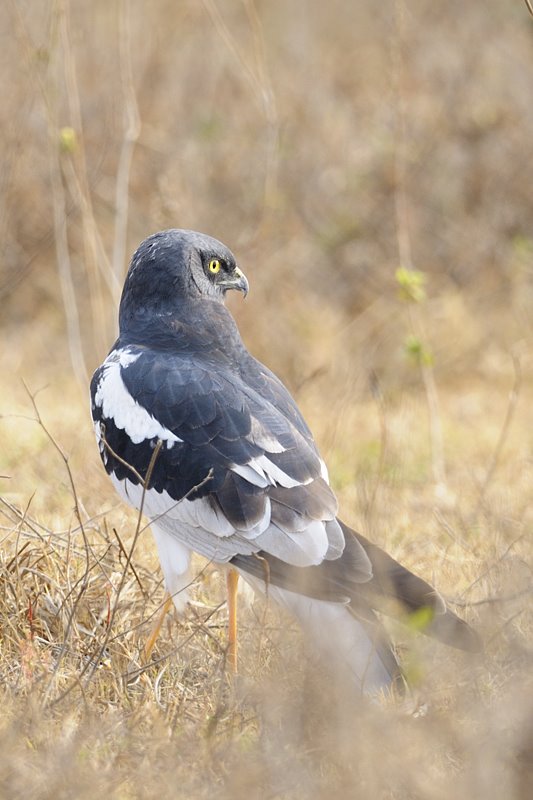 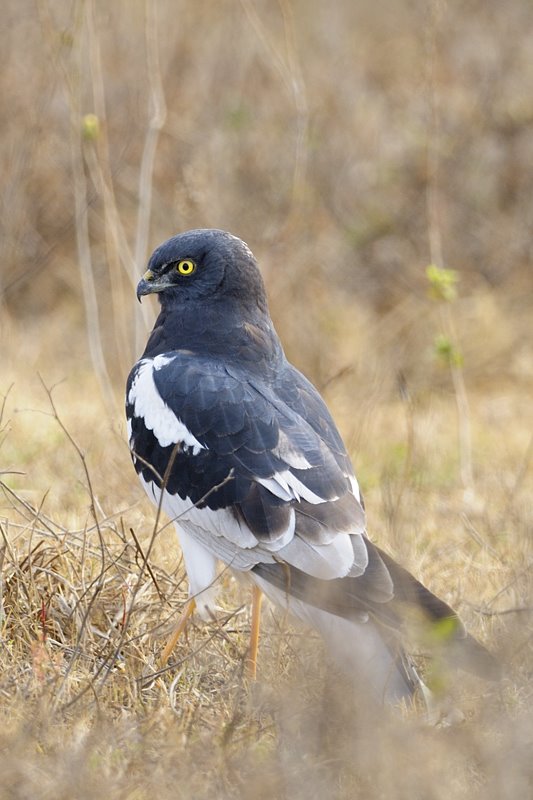 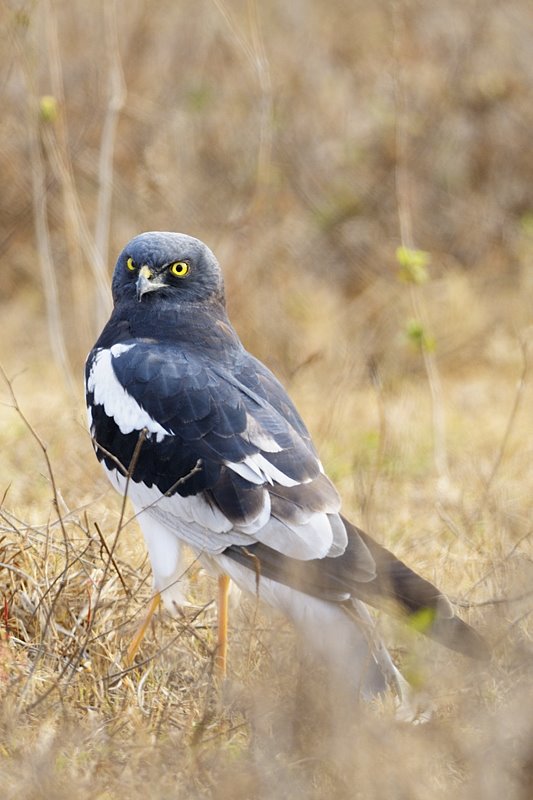 Check out more bird images at