This is a long overdue post on the animal that dons our title banner – the Stripe-necked Mongoose. It is the largest of the Asiatic mongooses and invariably distinguishable from other species of mongoose by a black stripe starting from the back of the ear through the side of the neck up to the shoulder. It is a species confined to Southern India and Sri Lanka.

The Stripe-necked Mongoose is a forest dweller and is not as common around human habitations as other species of mongoose. Crabs and frogs being its choice prey, its rarely found far away from a water source.

Here are a series of images on this beautiful species. The camera setup is the D300, Nikon 300mm f2.8 with 2x teleconvertor. 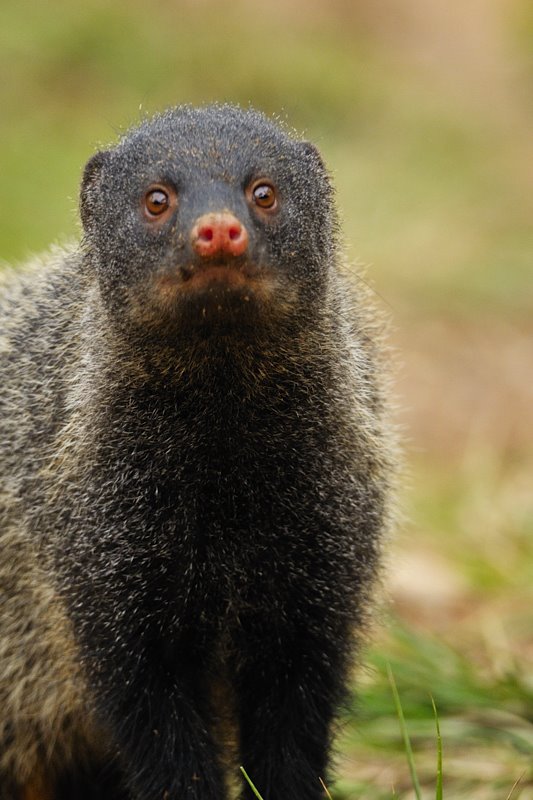 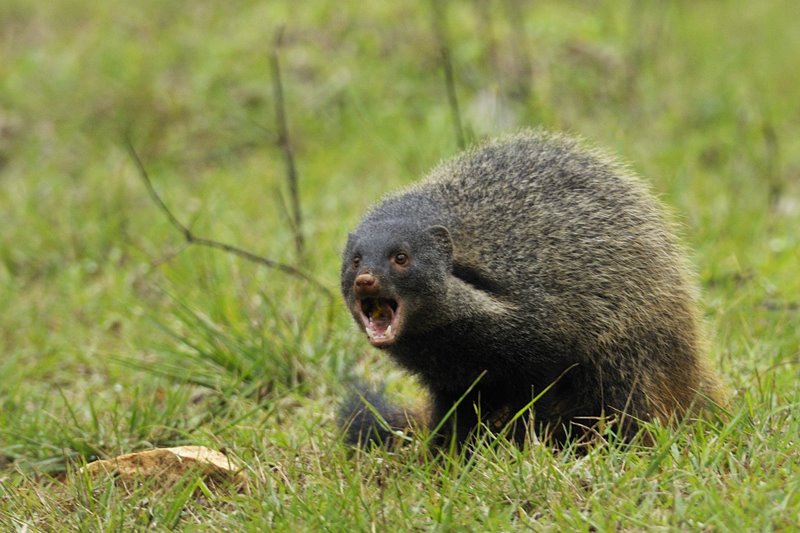 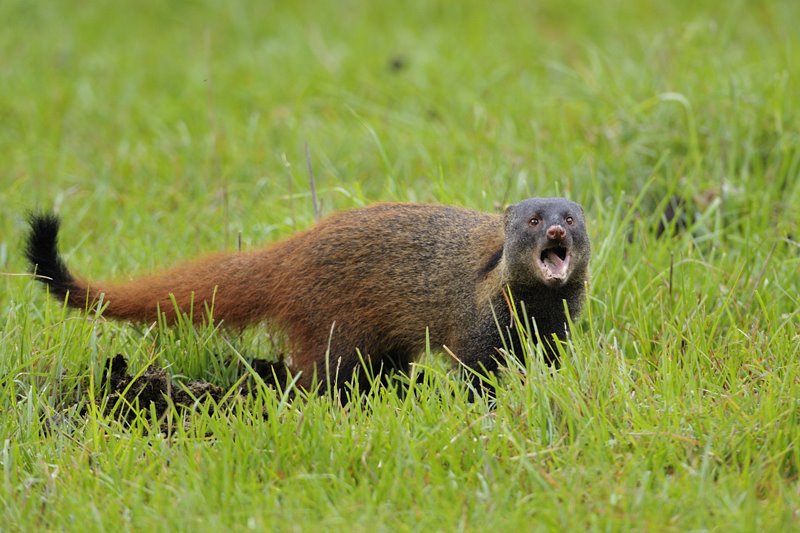 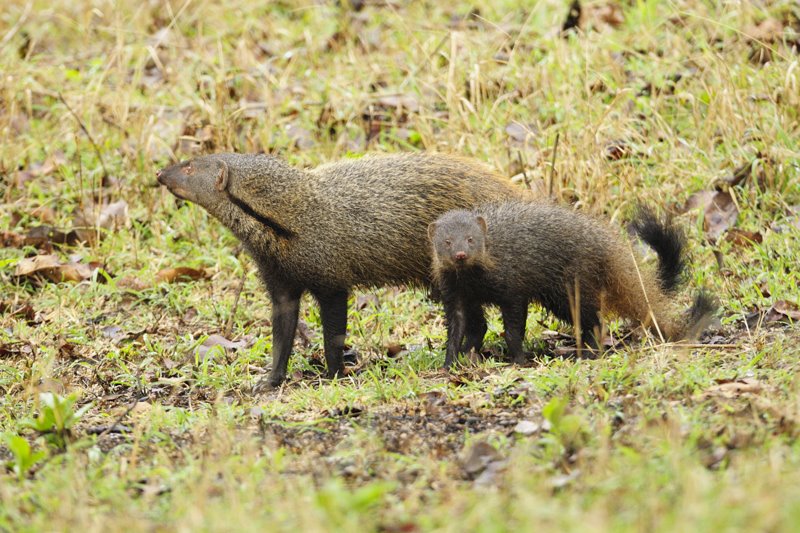 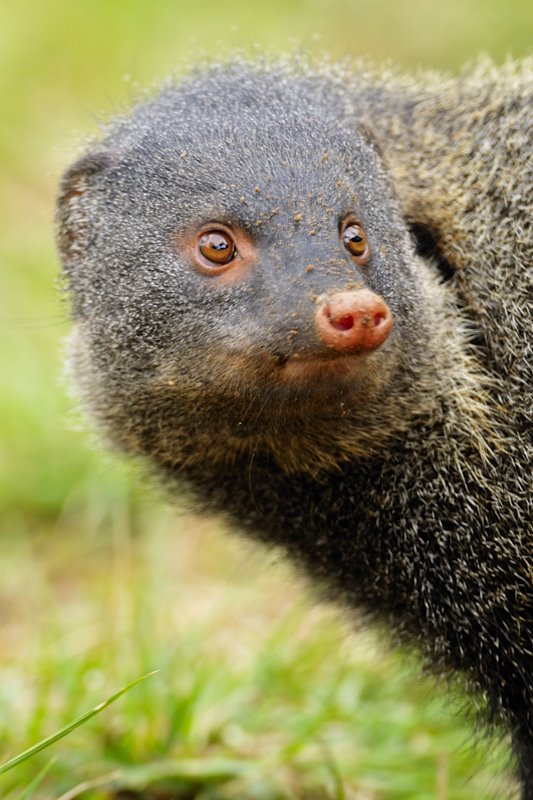