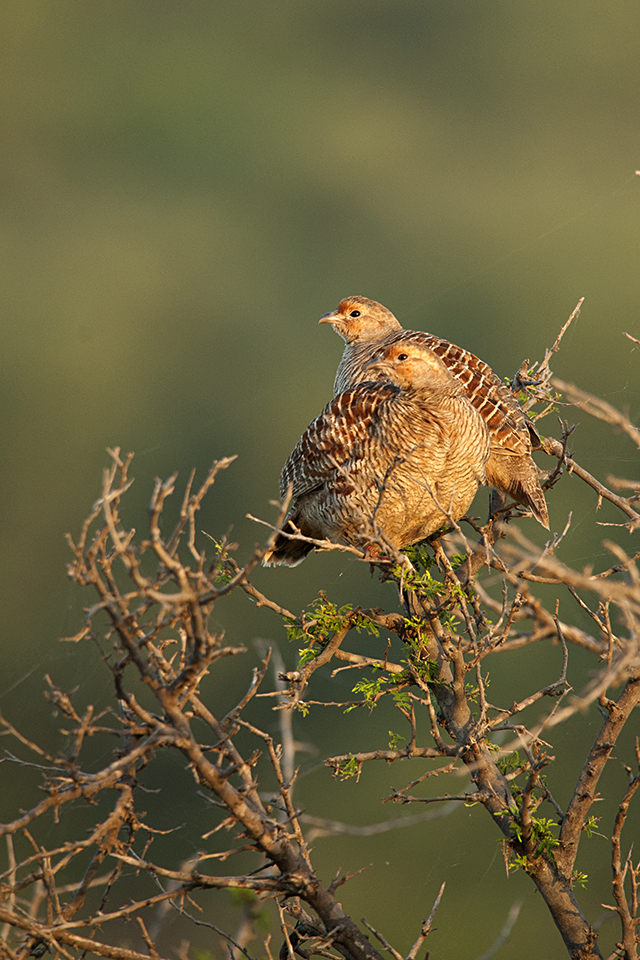 The Grey Francolin is omnipresent in and around the Ranthambore National Park. After following up on an alarm call we headed back to the first of the lakes in Zone 3 of the Park. A couple of Grey Francolins were perched on a shrub soaking in the early morning sun. With the lake behind them forming a clear background and the near eye level perch made for a lovely composition that deserved to be the feature image (above) of this post. We got a portrait of this Grey Francolin (below) which was caught up in two minds; whether to run away from us in one direction or head to the safety of its flock on the opposite side. 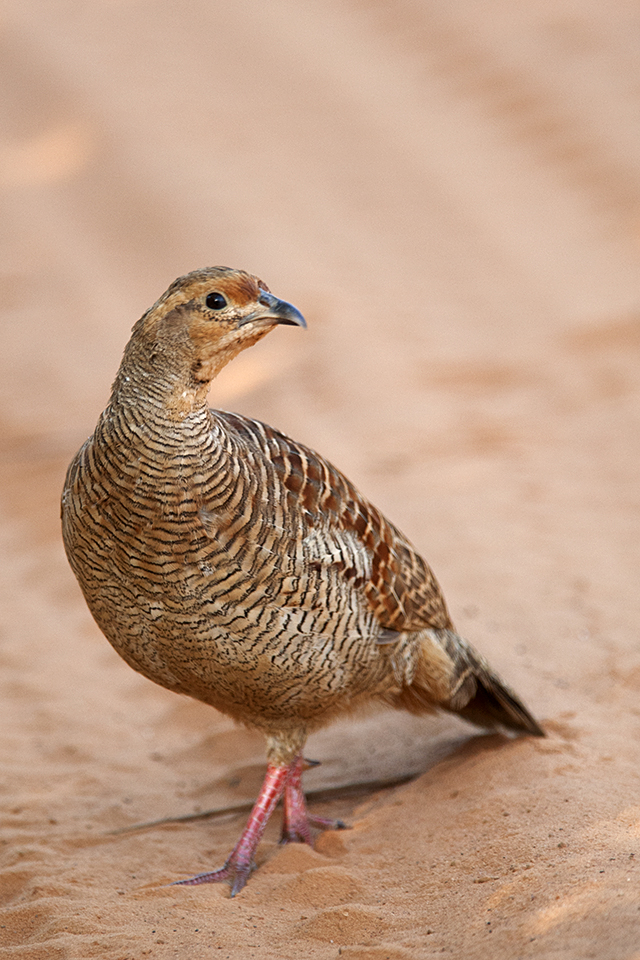 Finally, after a few seconds of indecision, the Grey Francolin chose to join its flock and the small flock of four Grey Francolins made for a nice picture. It was interesting to see how they perfectly blended into the background of the forest foliage. Given how close these birds allow you to get before they scuttle away, you can say that Ranthambore is one of the best places to photograph the Grey Francolins. Given its many water bodies, Ranthambore is also home to many bird species. This Red-Wattled Lapwing came very close to our Jeep as we were waiting for a Tiger to show itself up. 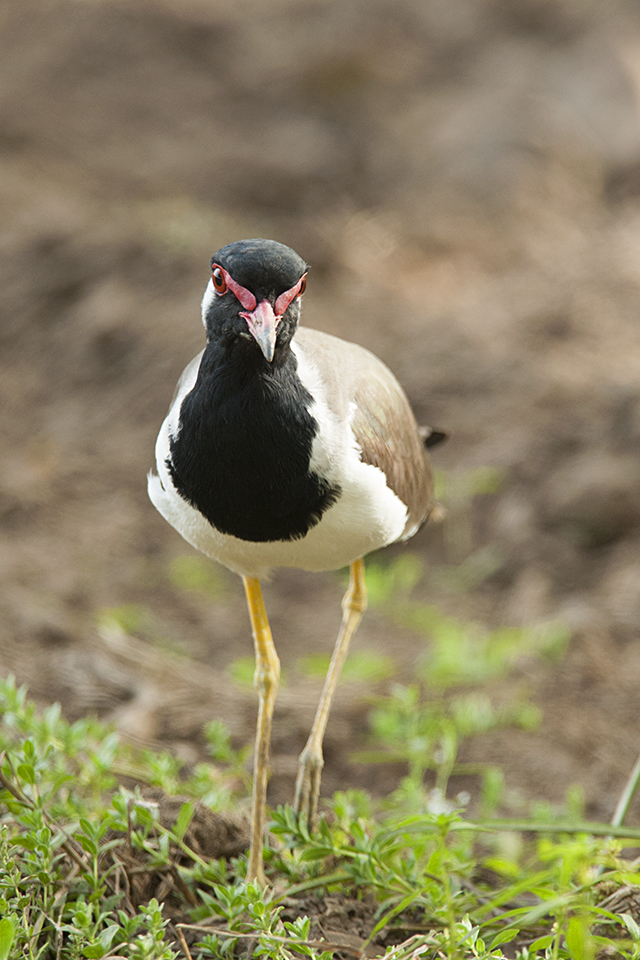 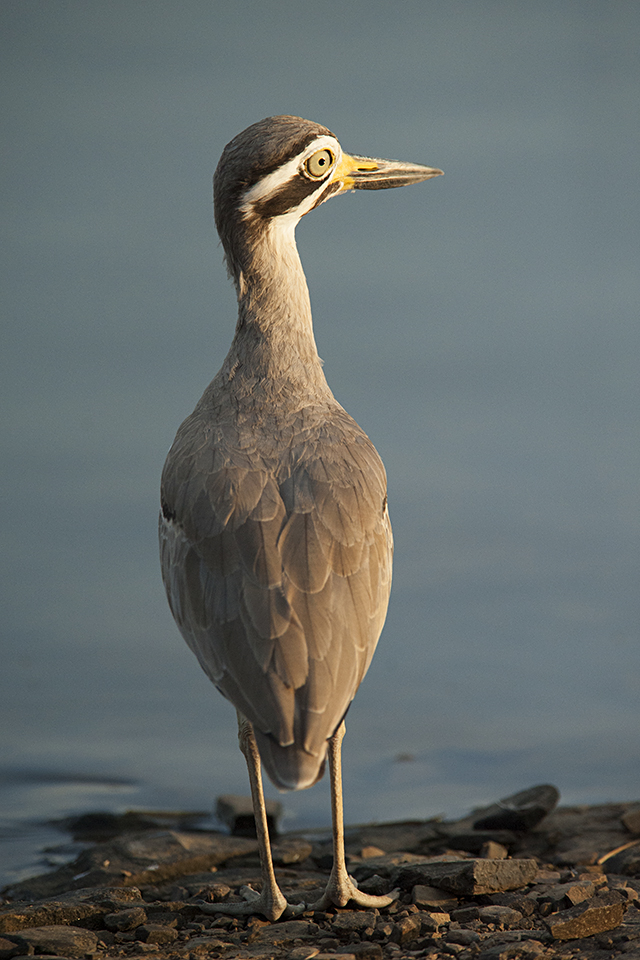 The Eurasian Thick-Knee is another species of bird that you can get close to and we singled out this bird as it stood by the water’s edge. And finally, we framed this partial Silhouette of the Small Blue Kingfisher as the sun went down on the Ranthambore National Park on this evening Safari. 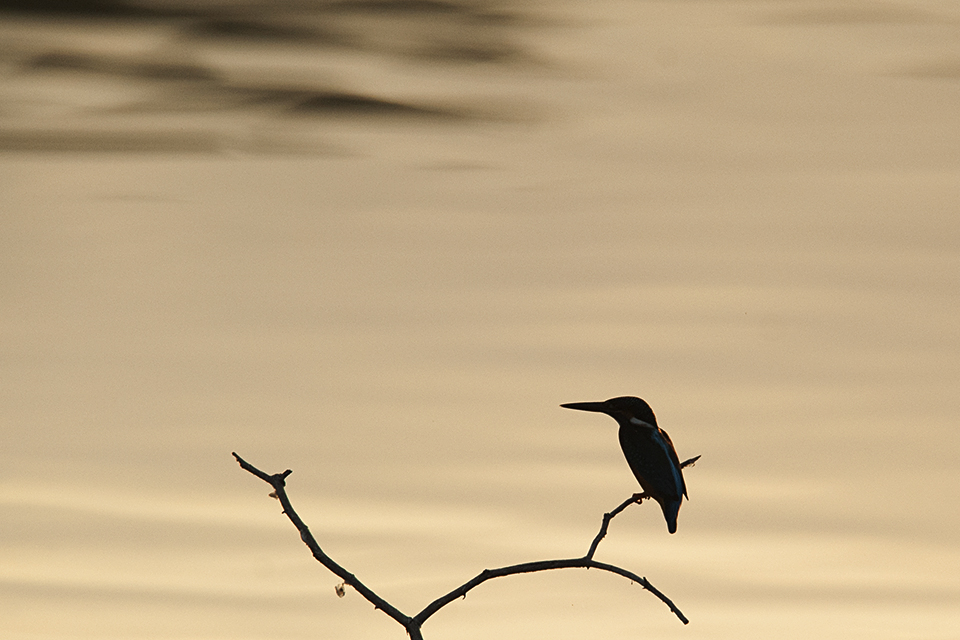